How Horses Maintaining An Emotional Bonding With Humans 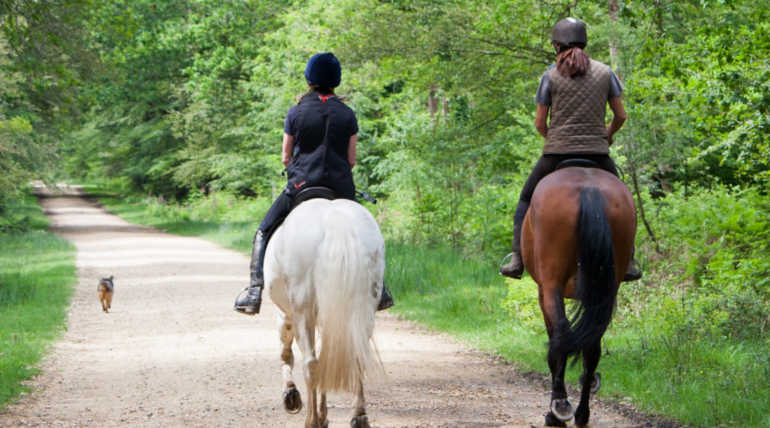 A team of psychologist lead by Prof.Karen McComb from the University of Sussex and Dr. Leane Proops of Portsmouth university had conducted a research on some animals, especially on a horse to test their memory power.

The researchers' team found that the horse found to process an angry person through its left eye as its left eye is connected with the right hemisphere of its brain that stimulates a caution about a danger as like other animals.

For this experiment, they selected some domestic horse and presented them with a photograph of a human either in angry or happy expression. A few hours later the actual person in the photographs has been presented before the horses in a neutral expression.

The lead researcher said that the horses could not only read the facial expression but also the emotional expressions of a person. This will help the specious to be ready for anything when the person approaches them later it will help them to make a decision either to welcome the person or reject them.

Dr. Leane Proops said that this was the first time a mammal showing this type of particular ability to act on emotions. It is an already known thing that a horse could recognize the expressions of the human beings but this experiment has revealed that could even recognize the emotional ex[ressin of the person. the potential ability of the horse had helped them this far to maintain a social bonding with human beings. they also said that this special ability in the species may be a part of their adaptation.

So next time if you try to get close to a horse just approach them with a smiling face to make him feel comfortable.

How Horses Maintaining An Emotional Bonding With Humans