How much energy do we need to live a modest life? 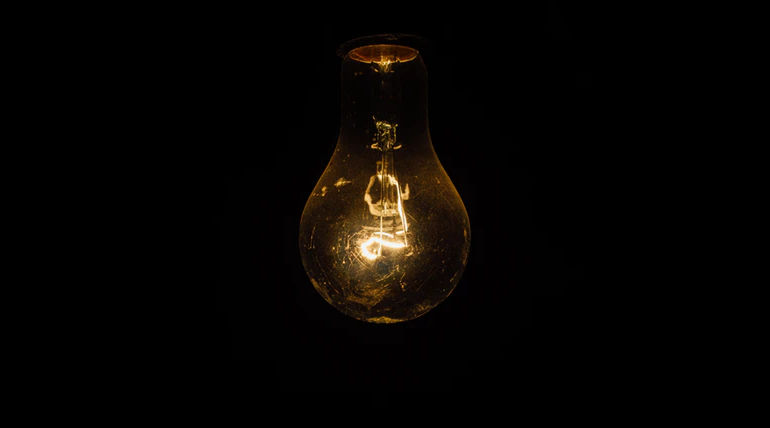 How much energy we need to live a modest life

How much is too much energy for humans to live? A recent study published in Nature Energy journal confirms that the world is producing more energy than it needs. This IISA study confirms that even in developing countries, there is more energy for everyone then required. The researchers also found that to meet all humans, and essential energy is not an issue for stabilizing climate change.

Climatic change concerns are looming large in the world now. Its severe issues of the future are becoming more for the present, and millions are affected by it. In this scenario, the emission of greenhouse gases for energy has become the primary concern for climate change. The burning of fossil fuels still is the primary source of energy in many countries. The Paris Agreement specifies to reduce greenhouse gas emissions by all countries. But even in the recently concluded Madrid UN meet on climate change did not end satisfactorily.

Narasimha Rao is the lead author of the published study and a faculty of the Yale University School of Forestry and Environment Studies. He is also a researcher in IISA or International Institute for Applied Systems Analysis. Rao says that it was a pleasant surprise that the essential human needs which are related to health, education, and nutrition are cheap in terms of energy.

Rao and few other researchers of IISA selected three developing countries for their research, namely Brazil, South Africa, and India. They found that each economy is generating more than enough energy for each citizen to have a decent life. In the case of India, as of 2015 data, every Indian consumed 17.5 gigajoules per capita. But the researchers found that only seven gigajoules are enough per person for basic needs. Rao concluded that they did not expect energy levels to be so low for a decent living, even in huge gaps existing India.

How much energy do we need to live a modest life?