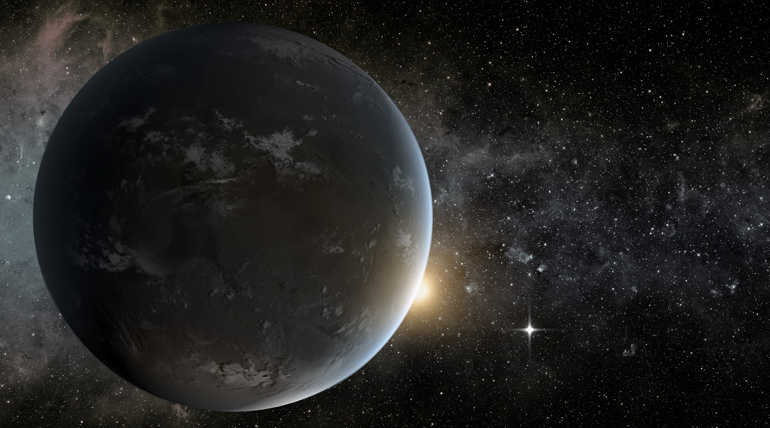 Some Scientists from Van Andel Research Institue, University of Georgia and Washington state university had jointly published their research paper that explains the human respiratory adoption to the earth's changing atmosphere.

The scientists studied the Membrane-Bound Hydrogenase(MBH) (a complex that plays an important role in microbial respiration) with its first ever near-atomic resolution image that taken under the high-powered Titan Krios-electron Microscope and found that the structure of that molecular mechanism is much similar with humans' Complex I a modern counterpart of MBH. They came to a conclusion that the ancient respiratory mechanism of Complex I and MBH both had a much simpler of converting the electrical energy into chemical energy.

The scientists' team thought that unveiling the structure and characters of an MBH could possibly reveal the earlier character of the respiratory system of Complex I as they believed that every organism on this earth is supposed to evolve along with it for this long. Many environmental changes in the past might have forced those organisms to evolve and adapt its breathing system in accordance with the environmental changes.

For this, the scientists have worked on a quite unfamiliar marine organism that loves heat more than anything on the earth. Pyrococcus furiosus, in short P.furiosus a heat-loving marine microbe that shows its best growth only in the boiling water. Dr. Huilin Li, one of the principal researcher in the study said that this short of adoption to the boiling water had helped the microbe to find its habitation over the underwater volcanic vents, an environment that much likely the earth offers its organisms some millions of years ago during when the planet was so young.

The scientists said that even though both MBH and Complex I are similar in ancient time Complex I had some loopholes to combine with many molecules. But the P.furiosus uses the MBH as a source of clean energy by exhaling the hydrogen gas. Literally, both organisms had a possessed ability to adopt the environment by recognizing shared elements.

The associated research scientist Michael W.W Adams said that Nature is really good at finding molecules that work and modifying them and using them over and over again and this MBH and Complex I are the best example of it.