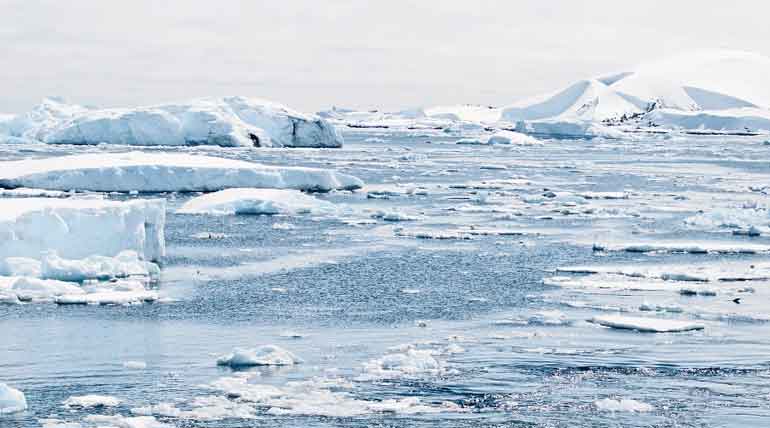 Ice Melting In Antarctica Tripled Since 2007 Than Scientists Expectations

Antarctica, the least talked and silent continent in the Southern Hemisphere of the Earth has many mysteries yet to be explored by scientists. Owing to the severe cold conditions, human life is almost impossible and only some plants and animals like penguins, seals, nematodes can survive at the -50 deg.C freezing temperature and the temperature can reach an even lower level as the coldest temperature recorded ever in the continent was -89.6 deg.C in 1983.

Global Warming, About a quarter-century ago, due to the start of globalisation, liberalization and industrialisation concept, the world has become a global village and since then, the human activities contributed more to the alarming issue of Global warming due to greenhouse gases.

Sea Level Rise, According to the recent study, Antartica ice is melting much faster than the expectation of scientists as it has tripled in a decade (since 2007). This has its ultimate effect on the sea level rise to half a millimetre per year. About 3 trillion tons of Antarctica ice melted and elevated 7.6 mm of sea level in the past 25 years. Over the last five years, the rate was comparatively higher than the start of 1992.

If this scenario continues, the sea level would rise by 15 cm by 2100 leaving a constant threat to peninsular and island nations and also coastal areas of US as it is enough to flood Brooklyn. But, it can be minimised by controlling Green House Gas  (GHG) Emissions.

Researchers from a US university said that the major reason for the ice melting is due to warm conditions in the ocean near West Antarctica sufficient to melt the Antarctica ice and the same case is happening in Greenland too in the Northern Hemisphere.

West Antarctica consists of frozen islands while the major part of East Antarctica could not be approached and also stable as it is plated on land mass unlike West Antarctica influenced largely by changing ocean temperature. On the whole, the continent has around 80 % of global freshwater in Antarctica only.

What is the Remedy Suggested? Scientists from various international organizations who observed Antarctica for decades suggested the reduction in pollution and minimising the global temperature as the remedies to avoid any mishap in the continent and also saving the species. 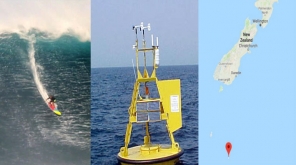