If the Entire World Ice Melted, What Would Happen to the World and Us? 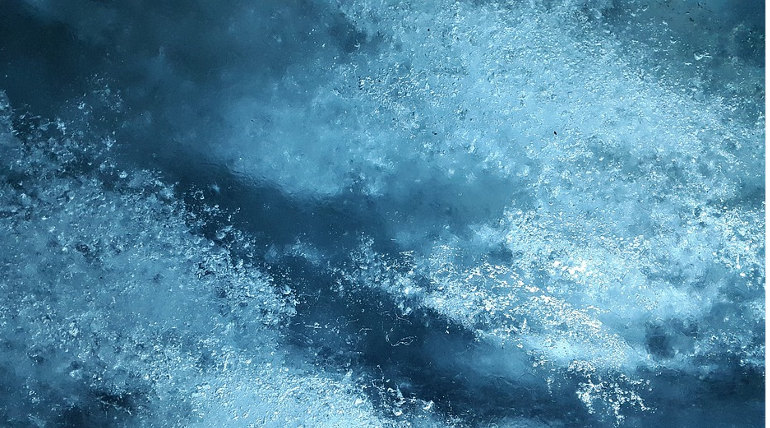 You know that an ice cube will melt in a glass of water. But do you think this will change the water level? No! It is shocking yet above or below the water line; a melted ice cube will exactly replace the same volume of water. When you add salt to the mix, in case of a one cubic inch ice cube, the water level in the glass will rise by 0.03 cubic inches. This rise is displaced salt water. It is nearly 3% of the total water.

The same is going to happen with our glaciers and salt water in the sea. According to the statistic report, 5.8 million square miles of our Earth is covered with ice. When all the ice in the world is melted in a jiffy, the sea level would rise up to 230 feet. This rise can cover most of the buildings of the Earth and all the continents will be partially under water. All the countries which are not very high from the sea level will be under the sea. Africa will not sink but the waves will make it inhabitable. So, will flood end this world? Not exactly but the surviving people had to work hard for their survival.

The dangers can be listed out. All the melted ice will release carbon dioxide. Though the oxygen level will be the same, carbon dioxide will make people choke to breath. The little time will be very hard for humans to get used to the new world. Ocean currents will be affected in the second place and the affect sea life. This will extinct all the sea and polar creatures. Many places will not be fit to live in. There will be an exodus and consequently and affected food supply. Dramatic weather changes like heavy rains can be seen in the desert and the so-called fertile plains will dry out. Think of its consequences, degradation of agriculture and global famine. Wind patterns will face changes.

As there is no ice to reflect the sun's rays, the Sun will draw more moisture from Earth, forming more clouds in the sky. Clouds will gather more in the mountain areas and the rainfall will flood them. There will be more hurricanes, causing more floods. The smallest earthquake will have more effect and tsunamis will be common with deadly effect. This will lead to global migration and the government can't deal with them. In precise, the world will collapse. But you know what? The entire ice on Earth will not melt. However, it is in the process of melting. Even the oldest iceberg that has the records of 1.5 million years about the Earth is now melting. If this continues, in the next 5,000 years, the Earth will be ice-free.

If the Entire World Ice Melted, What Would Happen to the World and Us?