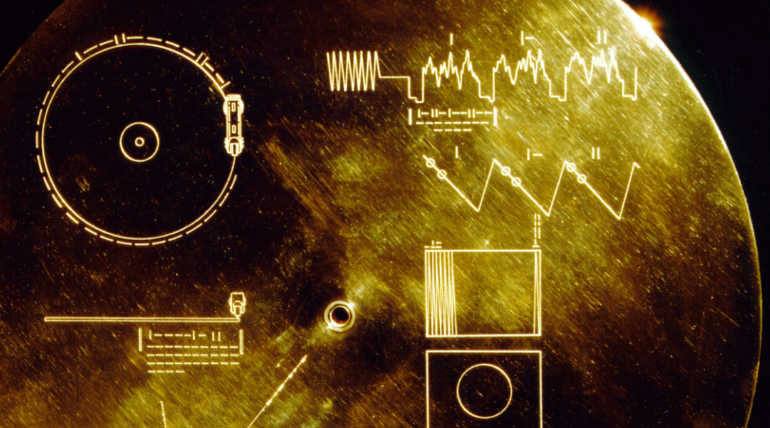 So we are in Milky Way galaxy, According to a new study, our galaxy is also said to be the home for nearly 3,000 sorts of the extraterrestrial civilization. But the distance between us and our cousins made the point of contacting each other an impossible case of action.

Time never stands still for someone to do something. Now the time is an important player who is going to ruin our plans of contacting our neighbors. According to Ethan as much as we consider about the time that much we have to consider about the dark energy that created by some unknown matters that filled the galaxies. Because the dark energy is the main player who is responsible for the expansion of our galaxy proportional to the time.

Ethan said when the time doubled the age of the universe as twice from now then our nearest galaxy will get far from us by doubling its distance from its current position.

It is an already known chapter that our universe is expanding but how fast we could probably say it is about 68 km/s according to the calculations of Edwin Hubble. But when universe gets expands the gravity that holds the galaxies in the closer distance get weakened. This could probably accelerate the speed of the expanding universe. Ethan claims the expansion of the universe is grabbing speed every second. This means that we are really running out of time.

According to Ethan like astrophysicists, we humans really need to contact any of our neighbors as soon as possible. If we failed to contact before the universe's age get doubled then it will be the mission that too is considered as 'Impossible'.