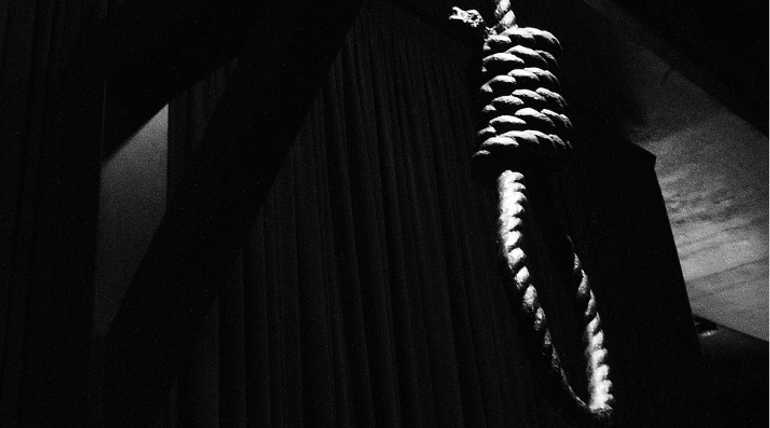 In the wake of rape and brutal murder of eight years old girl in Jammu and Kashmir Indian central government stand up to curb the poisonous weeds of Indian field. India's central government has submitted a letter to the supreme court of India that it had started moving forward to amend the POCSO act as soon as possible.

POCSO, Protection Of Children from Sexual Offences that protects the children below 12 from sexual abuses. This act will seek a death penalty for the offender as a maximum punishment for their offense.

According to the reports of an Indian news daily the PIL that filed by two advocates has been kept for hearing under a three-judge bench that headed by the Chief Justice of India(CJI) Deepak Mishra on April 27.

After some recent brutal sexual actions over children in India, the people of India across the world had stood out for proper justice for those unjustified crimes by some miscreants. Indian all over India protested in support of proper punishment for rapists in India after an Incident that jolted the whole nation back a week ago.

An eight years old Asifa who belong to a nomadic Muslim community in Jammu and Kashmir had been allegedly raped and murdered by some well-grown men including a local police officer. The girl was kept misused for almost a week in an unmovable state and later found dead in the jungle. This case came to light along with some breathtaking incidents.

The uproar has also raised the POCSO act to deal with some other sections that seek punishment for officers who are failing to file cases under POCSO act.

The Nation decided to flag up this proper act after the continuous protest and hunger strikes in the nation's capital for almost ten days. But already three Indian states had amended the POCSO act in action that brings confirmed death for the sexual offenders over minors.

The POCSO act is a long-term expectation of Indians to kick out some unimaginable alleged crimes against their children.