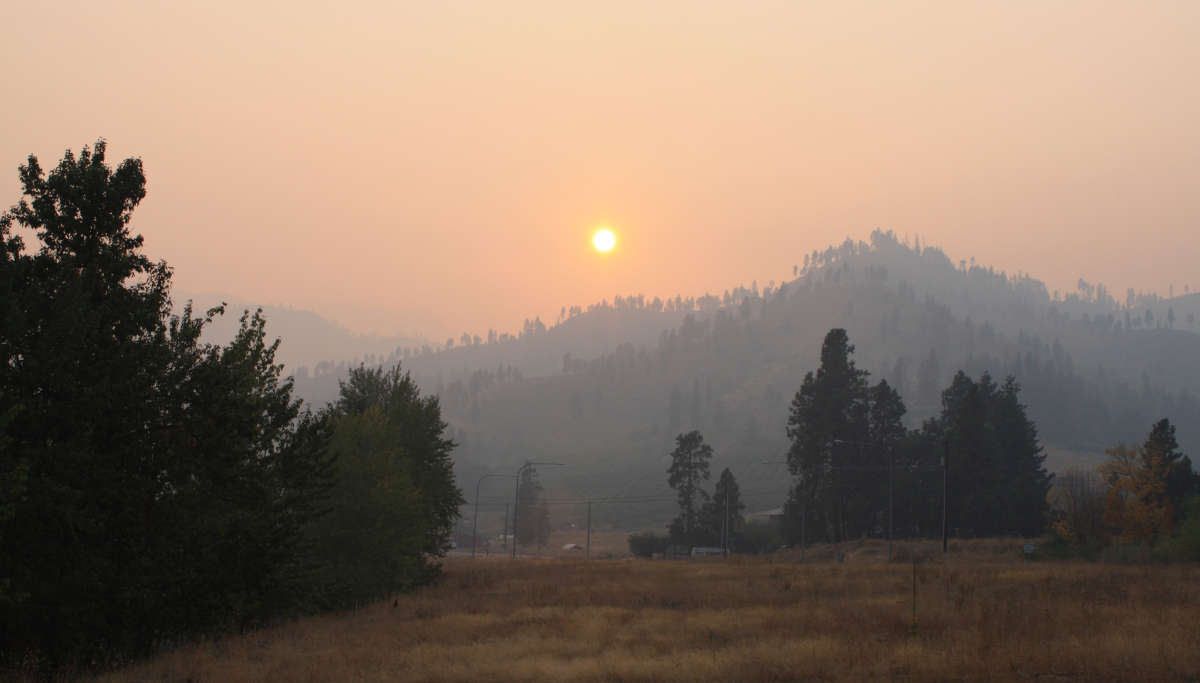 January 2020 is reported as the hottest month recorded globally. Also, Europe was at more than 3 degrees Celsius than its average January temperatures between 1981 to 2010. Climate change is said to the cause of the continuous 421 months of the rise in temperatures worldwide. Also, the atmospheric carbon dioxide concentrations, which are the cause of global warming is at their highest level in more than 800,000 years. UN nations are considering options on how to reduce it.

On February 4, the European Union's C3S or Copernicus Climate Change service reported that the 421 months of the rise in temperatures continue with January 2020 being the hottest ever. Also, the European Union's climate monitoring system said that the coldest European countries were experiencing more than three degrees Celsius. In some places, there was even a 6 degree Celsius rise than average.

Across Europe, there was a surprising temperature rise, which leads even the cross-country ski tracks closed in the vast swathes o Norway and Sweden. To cite an example, a village in Western Norway called Sunndalsora hit 19 degrees Celsius on January 2, which is more than 25 degrees Celsius higher than the monthly average. And in Swedish's Orebro hit the warmest day on January 9, which was the highest since 1858.

Russia, which is supposed to the coolest, was with temperatures higher than the US, eastern Canada Japan, and other parts of east China. And also, the bushfires in Australia caused the temperatures to rise more than average in NSW or New South Wales in Australia.

As per the Paris Agreement, the UN wants the human-made greenhouse gas emissions to come below 7.6 % every year. It should continue for the next decade to cap global warming at 1.5 degrees Celsius above the levels recorded before the pre-industrial periods. But the recently concluded Madrid UN climate change meet was not successful in implementing the landmark Paris Accord. Maybe this year's meet will bring out concrete steps to implement the Paris Accord to cool down the rising temperatures.