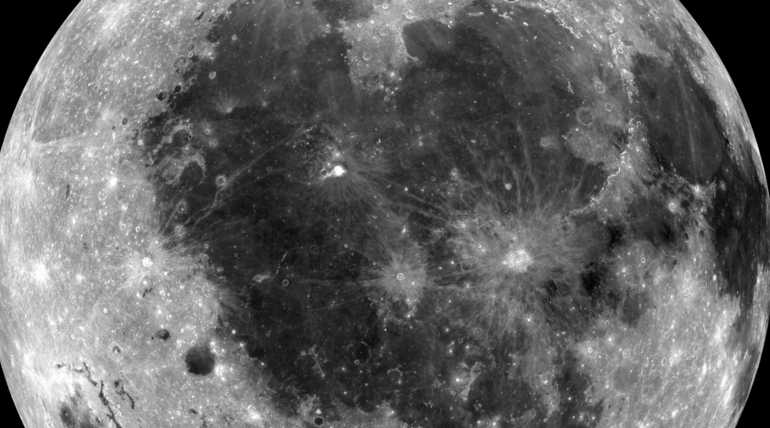 After Apollo 11 NASA is still stumbling to get on to the moon again but some few satellites of well-known space agencies are still actively orbiting the moon for revealing its secrets. But the ultimate goal of the space agencies is to find the water traces on the moon. Unfortunately, the goal has induced a race among the space agencies.

A research paper published by an assistant professor Masahiro Kayama from Tohoku University claims that the moon hols large amount of water under its 'moon rabbit', a lunar mare that is formally known as the Oceanus Procellarum.

Kayama and his colleagues jointly made a detailed prob over 13 meteorites from moon and claims that the moon could possibly hold water in the form of ice under its poles. The study claims that this is the first time ever to find minerals over a space object.

According to the researchers they have discovered a mineral known as Moganite. These type of minerals are generally rare to be found that it needs more water for its formation. They said they have found this mineral only in one meteorite that from the Oceanus Procellarum.

According to their research paper, they believe that the lunar crater in the Oceanus Procellarum might be formed by some collision of water holding meteorites. The moganite minerals are likely to be formed and settled over the meteorite after the water from the crater get evaporated by the sun. But the area's quantity of subsurface ice could be calculated by deciphering the solubility of the moganite.

The research team hoping that still the craters may hold a large amount of water under its surface in the form of ice and that the ice could be found far deep under the crater of the Oceanus Procellarum.