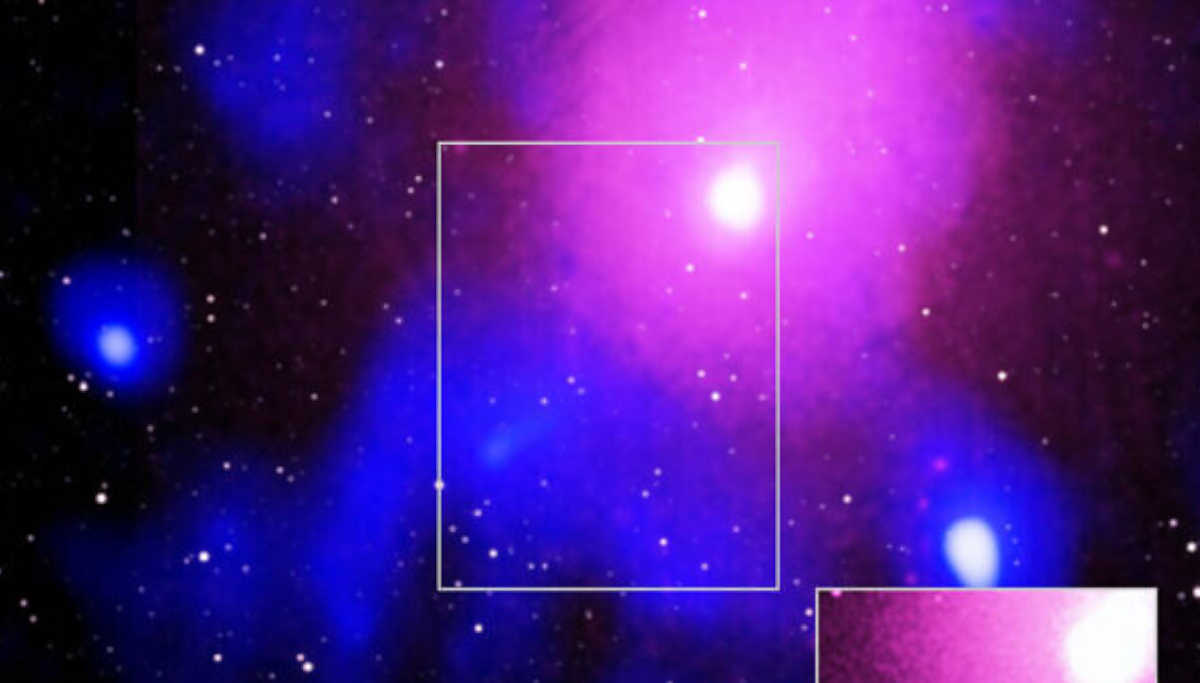 Many refer it to as the next biggest to the big bang, which is a cosmological model of the creation of the observable universe. Scientists say that evidence is detected of an eruption coming out from a supermassive black hole that is extraordinarily energetic in the Ophiuchus galaxy supercluster, which is only 390 million light-years away from earth.

Professor Melanie Johnston-Hollitt is the co-author of the published study and is from the Curtin University node of the International Center for Radio Astronomy Research. While speaking to BBC, she said that it was difficult to put the size of the explosion in human terms. The best way of explaining it could that it continued occurring for over 240 million years of the outburst. But that did not happen, and in realistic terms, it could be like the setting of 20 billion megaton TNT explosions continuously for 240 million years and that too one for every thousandth of a second.

It is what this explosion could have occurred is her explanation of the explosion. For another news channel, Melanie said that it is like an explosion that happened in slow motion over hundreds of millions of years.

Simona Giacintucci is the lead author of the published study and works at the Naval Research Laboratory in Washington, DC. She says that the explosion is multi-gigantic in size, and in some ways, it is similar to the eruption of Mt. St. Helens in 1980 that ripped off the top of the mountain.

Dr. Maxim Markevitch is from NASA's Goddard Space Flight Center and the co-author of the published study. He says that the fresh data from the radio telescopes match with that of the 2016 data. And it confirms an eruption of an unprecedented size that occurred 390 million light-years away from the earth.