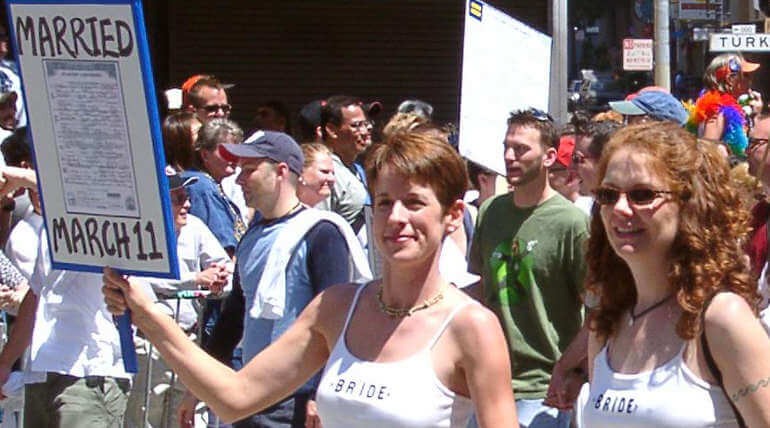 Diabetes mellitus is a common health problem being faced by millions of people and it is known worldwide. Here is a shocking news for Lesbians and Bisexual Women from the Diabetes Care journal. According to a study conducted by San Diego State University involving about 90,000 US women, LB women have the most chances of getting affected by diabetes type 2 than heterosexuals.

The study team has considered one of the largest surveys conducted between 1989 and 2013 (24 years) among women ranging from 24 to 44 age at the start of 1989 for arriving at the result. The diagnosis was done year by year from 1989 and it was found that about 27% LB women have high Body Mass Index (BMI) and a higher risk of diabetes type 2 getting developed. The reason found out by the team is the stress due to various psychological and social factors among lesbian and bisexual women.

Researchers say that LB women developed diabetes type 2 at the younger age well before the age of 50 thus affecting their lifespan too. The health gets spoiled for LB women rather than heterosexual women.  So, hereafter, LB women of this generation need to take proper preventive measures to avoid it.

The doctors also have to get updated about the study results so that they may consult effectively in future. Also, It is to be noticed that Stress will induce many diseases in women that can be reduced by engaging in exercises, resting when needed, avoiding unnecessary worries and keeping themselves happy.