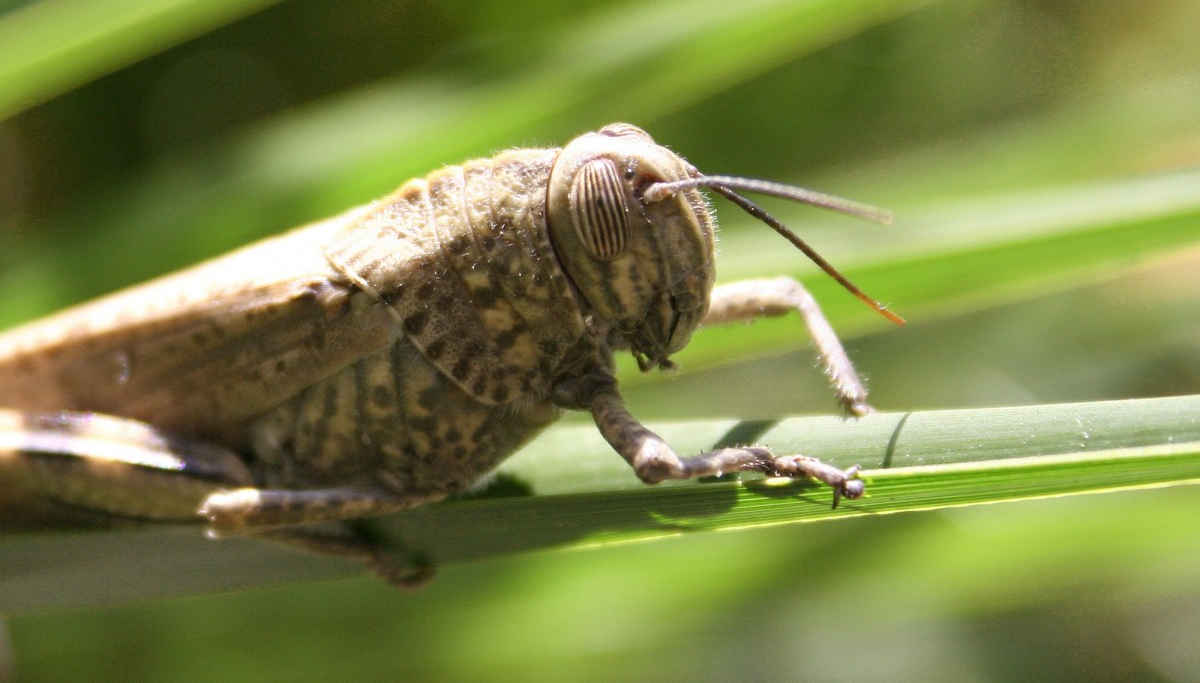 According to scientists, climatic change is one of the reasons for the locust swarms to have appeared in the Eastern part of Africa.

According to a team of scientists, the presence of locust swarms in the Eastern regions of Africa is partly due to climatic change. Calling it one of the worst outbreaks, in a period of seven decades, scientists have compared them to the bushfires in Australia, stating that the Eastern African locust swarms are being driven by trends that are similar to those that acted as the catalyst for the bushfires that Australia witnessed. It all points to the direction of climatic change.

The presence of the locust swarms turned the blue sky into black, literally gobbling everything that came in its way. People mostly agriculturists who were on ground zero who experienced the presence of the wild creatures shared their respective experience saying that it was as if they were getting in between clouds.

One of the farmers went on to add that his farm animals were not spared. The group of locust swarms terrified human beings because of their number. For the livestock, it was probably their first experience with the wild creatures which took them by fear.

Is Locust Plague, a Punishment from God?

Following the presence of the locust swarms, people who were aware of the developments were quick to take to social media to react. Very soon, the hashtag #locustplague became more than just popular on Twitter. Many Kenyan nationals also commented that it is the worst outbreak in the country in a period of 70 years. A section of people on the micro-blogging site Twitter also stated that there is a spiritual angle to it. Calling it a punishment from God, some Twitter users went ahead and also quoted verses from the Holy Bible.

Why this Locust Plague Happening According to Scientists?

All these arguments apart, scientists echo the opinion that the insects in question have taken advantage of the human differences and conflict. A team of scientists shares the opinion that war zones in the different parts of the world have doubled up as fertile breeding grounds for the locust swarms.

Changing climatic conditions apart, the presence of wild insects is also due to several manmade reasons. On conditions that are required for the locust swarms to breed, one of the scientists goes on to explain that heavy downpours are very encouraging for the insects to breed in such huge numbers. Again, not to forget, there is a link between climatic change and heavy rainfall. The latter is one of the reasons for the former to happen.