Mars Once Drenched is Now a Dry Husk, What is the Reason? 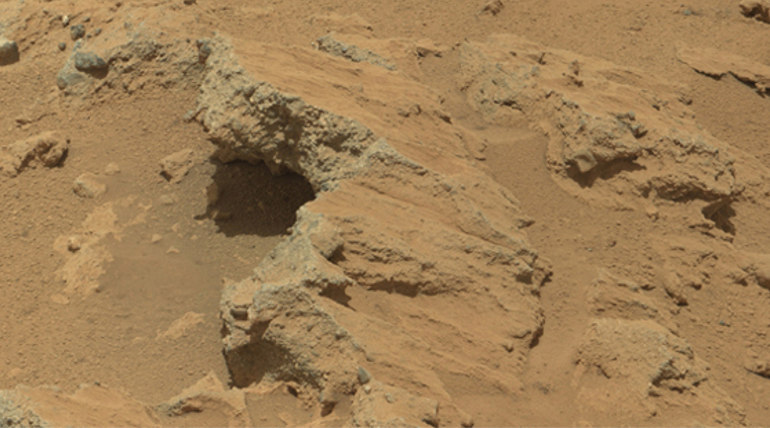 Every two earth years there is a hole in the Martian atmosphere which opens up causing the planet to vent its limited water supply to space. The rest of the water supply is dumped into the poles. The scientists from Russia and Germany studied the behaviour of the red planet. The scientists have construed that the water vapour is high in the Martian atmosphere which made the planet behaves the way it does. But hitherto there was no proper definition or explanation of the same.

When that happens a window gets opened according to the simulation studies allowing water vapour to pass through and escape into the upper atmosphere. At other times, lack of sunlight shuts down water cycles in mars. It is also said that the red planet is often overtaken by giant storms. Hence the surface of the planet gets cooled blocking the light, and in turn, the light gets stuck in the atmosphere warming it and creating conditions better suited to moving water around. This water, in turn, surrounds the atmospheric particles and those lightweight ice particles elevate to the upper atmosphere more easily than other forms of the water. More than southern summer the dust storms move the water into the upper atmosphere. This is the reason behind once drenched mars has now become dry husk.

Mars Once Drenched is Now a Dry Husk, What is the Reason?