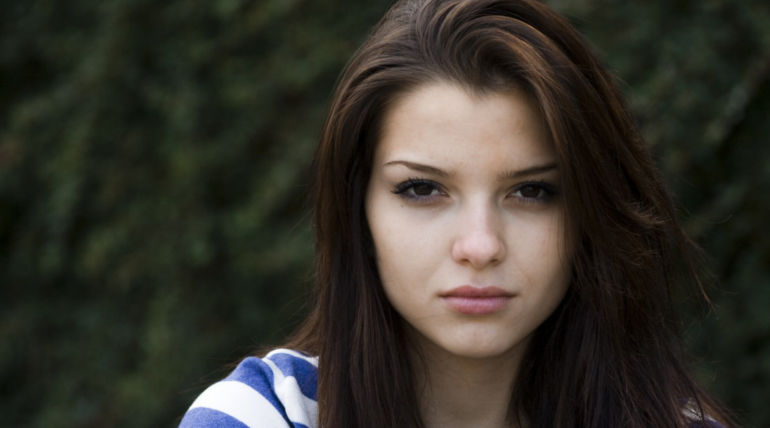 Menopause in women usually ends around the age of 50 showing the symptoms that include irregular periods, vaginal dryness, weight gain, depression and others. The actual biological reason behind it is the reduction in estrogen production. For confirmation, estrogen test could be undertaken. Many might not have known what is estrogen? According to Science, it is the primary female sex hormone produced in ovaries which also plays a major role in a woman's health and responsible for breast changes in women and involves in bone and cholesterol metabolism.

Already a report revealed the early start of menopause in the very adolescent age (say around 12) for women. Now, adding to it, the new issue requires concerns over the health of women because the menopause end at the early stage would have a side effect in bone metabolism as oestrogen strengthens bones by inducing calcium to them. This may further lead to osteoporosis (OP) and osteoarthritis (OA) in women. Earlier Research studies revealed that OA is more common in women than in men. Science professors fear that the risk of OA would increase further after the early finish of menopause in women.