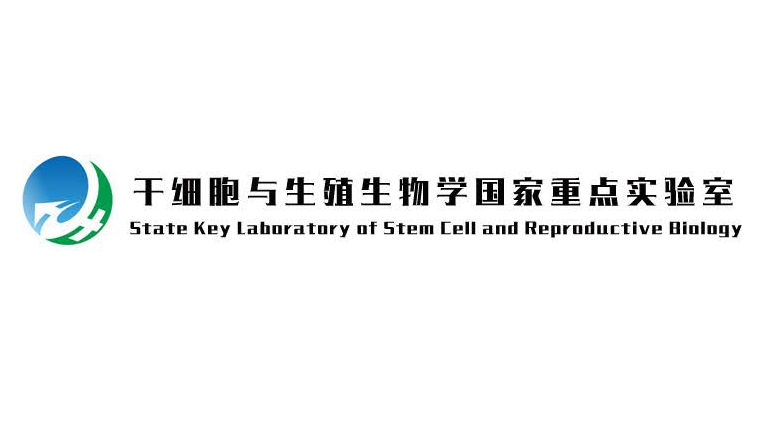 Pig-Monkey Chimeras died within one week; Study leads to develop Human Organs in animals: Two Pig-monkey chimeras died within a week of its birth in Beijing. Genetically engineered species creation never ends among the scientists' group. Recently, the Chinese researchers created two engineered piglets with the cells of cynomolgus monkeys.

Primarily Hai and his co-researchers modified the cynomolgus monkey cells genetically to produce a fluorescent protein called GFP, which helps in easy tracking of the pig-primate chimeras eternity. Five days after fertilization, the embryonic stem cells of the modified monkeys have been injected into pig embryos.

More than 4000 embryos were implanted into sows, out of which only ten piglets developed. In those ten piglets, only two were pig-primate chimeras identified with the aid of fluorescent protein. Only the two chimeras survived, and the eight piglets died. The chimeric piglets partly consisted of a very low proportion of monkey cells in the tissues of the liver, heart, spleen, skin, and lungs.

After a week, the two chimeric piglets died, and scientist Tang Hai suspects that pig-primates death may be due to the IVF process rather than chimerism.

Hai and his team are not in a mood to deprive; rather, he concludes the New Scientist report stating that the next step is to produce animals using a higher proportion of monkey cells. He also says that newly born pig will have one organ containing entirely of monkey cells.

Though Hai leads the study further, many scientist groups around the world fears of chimeras development due to ethical issues.

Juan Carlos Izpisua Belmonteâ€™s team developed a human-pig chimera was created in January 2017, at the Salk Institute in California, but died after a month.

According to the Spanish newspaper's July report, Belmonteâ€™s team has now created human-monkey chimeras, in work carried out in China, and the results are yet to publish. However, China never stops until developing primate Chimeras with partial human brains to better analyze diseases like Alzheimer's.

Hai's motive is to find an alternative for organ deficiency using chimeras, and he believes the research could offer a solution to organ donation.