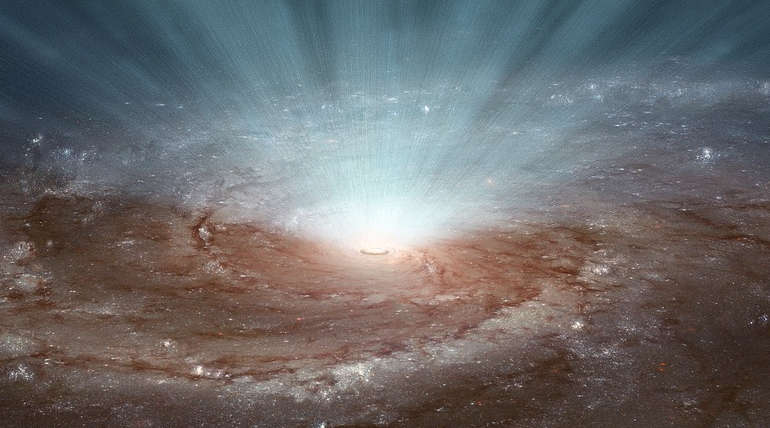 Scientists scratching their heads with a new Chinese study finding of a massive black hole in the galaxy: Chinese Academy of Sciences press release on November 27, 2019, has made other scientists scratching their heads. It is because of their finding of a massive black hole in the galaxy, which was also published in the Nature journal on the same day. The scientists are confused because, until now, they have discovered only black holes that have a mass of 20 times higher than the Sun. But the Chinese scientists' new finding named LB-1 has a mass that is 70 times greater than the Sun and is located about 15,000 light-years away.

Liu Jifeng, head of the published study team, says that LB-1 is more than twice as massive as thought earlier, and it should not even exist in our galaxy. He also states that it is up to the theorists to take up the challenge of explaining its formation.

Until a few years back, there was no technology to search for the 100 million stellar black holes in our Milky Way Galaxy. The black holes are cosmic bodies formed due to the collapse of massive stars that are so dense that even light cannot penetrate or escape them.

With the available telescopes, the scientists were of the theory that individual stellar black hole in our galaxy is not more than 20 times more mass than that of the Sun. But with Spain's 10.4 m Gran Telescopio Canarias and America's 10-m Keck 1 telescope, they found LB-1. There is also another star found now with the same telescopes, which is eight times heavier than the Sun and orbiting the newly discovered 70 solar massive mass black hole every 79 days.