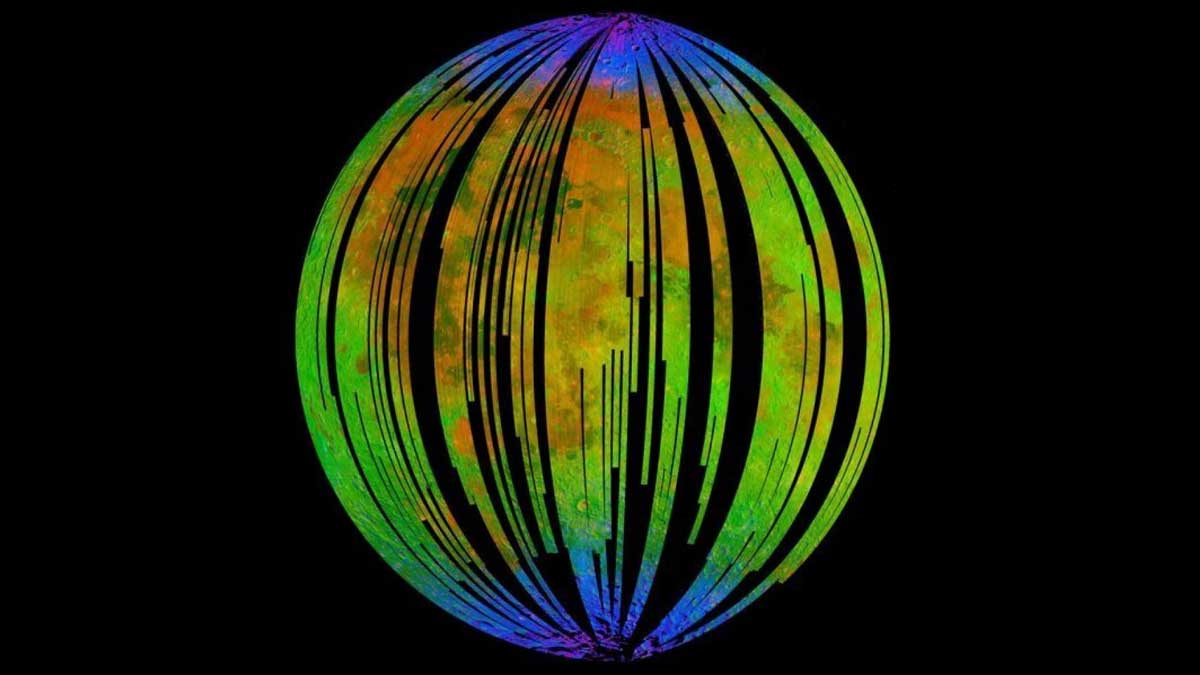 Moon may become Mars through Rusting

Moon for centuries is a symbol of beauty and love. But a new study finds it to be rusting to become like Mars with a reddish color. It shocks not only the astronauts but also people worldwide, as many believe it to be the bright part of the dark nights. Indian union minister Jitendra Singh on Sunday, September 6, says Chandrayan I showed the moon poles rusting. But the big question is how without oxygen in the moon and the recently found water could react with the iron in the moon rocks to form rust or hematite or Fe2O3.

Recently, researches were going through the data from JPL Moon Mineralogy Mapper to find the moon poles' rusting. They conducted further research and published their shock findings in the peer-reviewed Science Advances journal.

Shuai Li is the lead author of the study from the University of Hawaii. In a statement, he had said that it was puzzling to know the formation of hematite in the moon. After finding that data showed light reflected off surfaces to confirm that the moon's poles had a different composition than that of the others.

He had also said that their analysis had found hematite at the moon's high latitudes. It is more on the east side facing the equator of topographic highs and is more present on the nearside than that of the far-side. Abigail Freeman is the co-author of the study and also the JPL planetary geoscientist in NASA. He also said that he did not believe the initial findings, but with discovering water, there could also be many materials to react to form hematite.

Oxidation to form rust in the moon