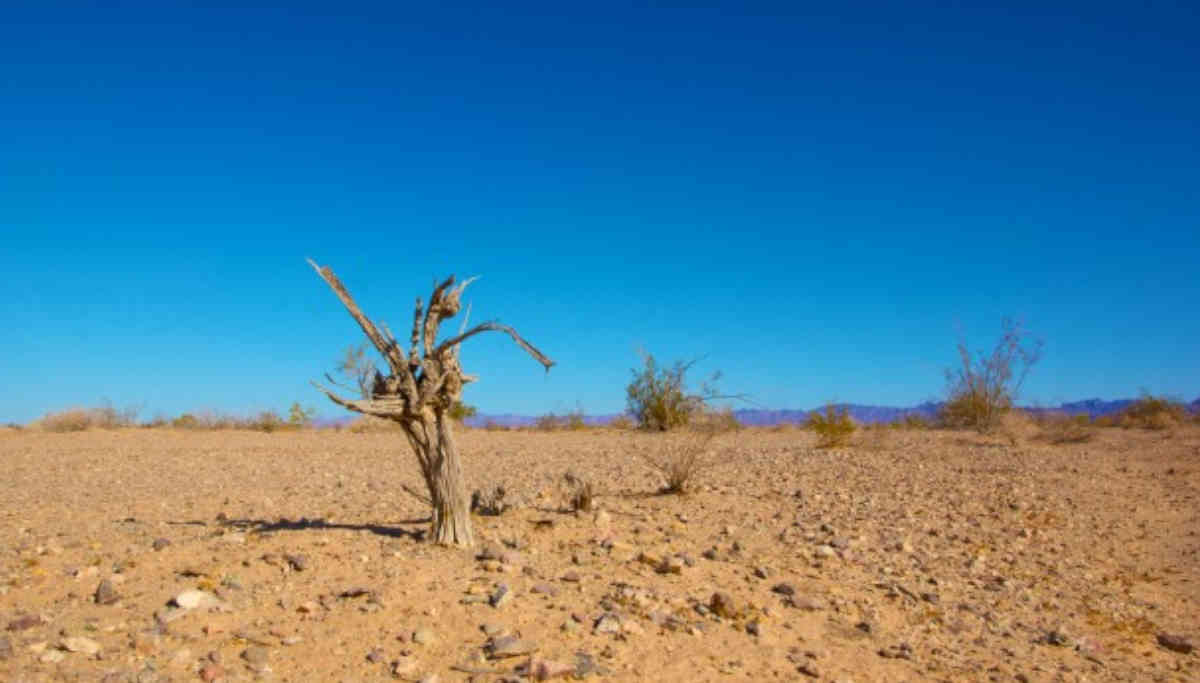 More than 200 scientists have researched and stated that with the prevailing conditions, the planet is endangered for systemic collapse. Despite repeated warnings, there seems no furtherance in behavioral change. Climate Change, Extreme Weather events from hurricanes to heatwaves, the decline of life-sustaining ecosystems, food security, and dwindling stores of freshwater poses a major challenge to the environment, which will affect humanity.

Out of 30 global scale risks, the mentioned five topped in terms of likelihood and impact according to the survey by the scientists. These five sources have a cascading effect, too, leading to global systemic collapse. Extreme heatwaves lead to global warming, which in turn leads to water crises. The chain continues with food scarcity, and biodiversity loss leads to agricultural system collapse dies to climate changes. Rising temperatures like this will put the planet's climate system at extreme risk.

Humans are programmed to use more than required the natural resources, and sudden norms for tapping carbon dioxide and methane emissions are proving unsuccessful. At the same time, warming earth reciprocates the emission by thawing permafrost leads to overwhelming reactions.

It is the ultimatum that the policymakers and institutions react to these five mentioned issues. "2020 is the critical time to look into these issues, and our actions in the next decade will determine our collective future." Said Amy Luers, Executive Director, Future Earth, the research organization.

The following month, a critical UN climate summit in Glassgow will reveal whether the world's major economies are willing to ramp up the already-made carbon pledges as the prevailing does not suffice, and earth is becoming inhospitable for the species to live. Even in optimistic emission reduction scenarios, human society will be faced with devastating combined impacts of multiple interacting climate hazards.

The 2015 Paris climate deal strictly underlines that the temperature should be kept well below two-degree celsius. Nevertheless, if carbon pollution continues unabated, the calamities are going to be huge like extreme rain, sea-level rise, and storm surges. The tropical coastal areas will be the victims of all these.