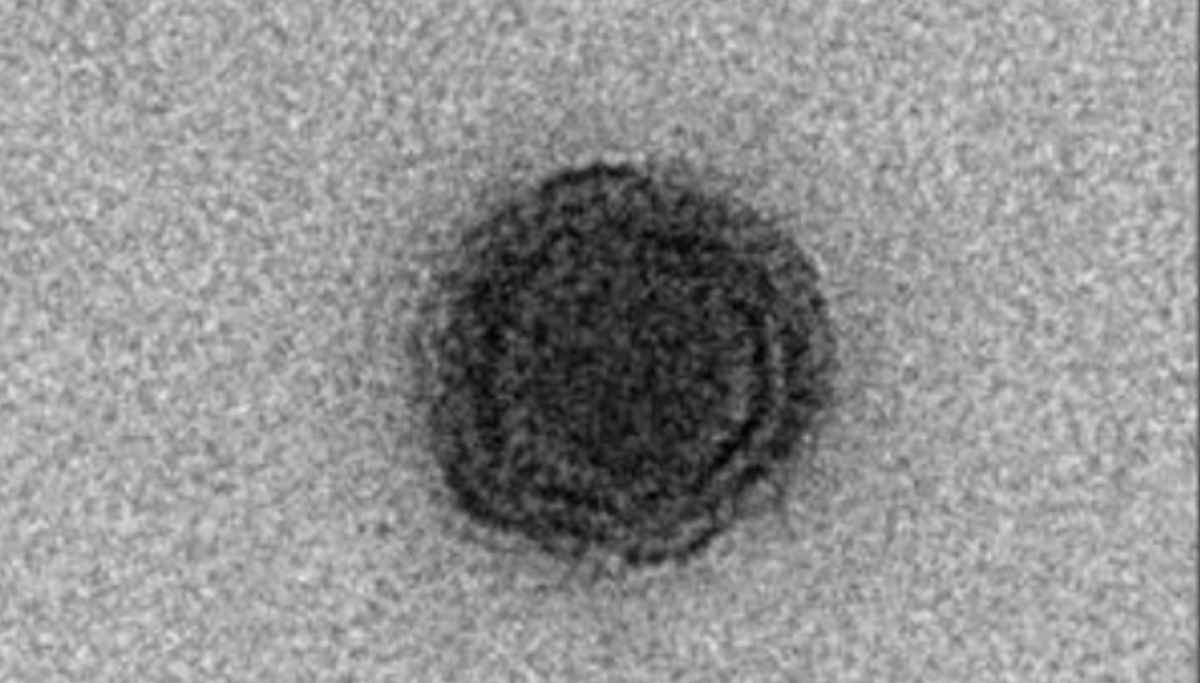 Maybe it is virus time in the world what many feels after Corona, Nora, and now Yara, a mysterious virus in Brazil. With the official death toll crossing 900 and infected people crossing 40,000, due to the Coronavirus, there is Yara with no known genes reported in the open-access biological sciences website BioRxiv.

Jonatas Abrahao is one of the members of the team that reported the finding and a virologist at the Federal University of Minas Gerais in Brazil.

Jonatas, along with Bernard La Scola, also a virologist from Aix-Marseille University in France, found Yara in an artificial lake Pamulha in Belo Horizonte in Brazil.  They named it Yara or Iara, which means mother of all waters. It represents a wonderful mermaid-like figure, which in Brazilian mythology is believed to lure the sailors to underwater and live with them forever.

Jonatas Abrahao says that the results of their findings were indicative of just how much more is still left to know about viruses. It is a lineage of the amoebal virus with an obscure origin and phylogeny. The professor further said that some of the Yaravirus genes look like those in a giant virus, but it is still not clear on how the two related.

The same team discovered the giant virus, now called Tupanvirus, in extreme aquatic habitats. These giant viruses are so-called because they have huge capsids or protein shells that encapsulate virus particles.  But Yaravirus presents only 80 nm sized particles and a 44.924 hpds DNA genome for 74 predicted proteins.  The amazing fact is 90 %, or 68 of Yara predicted genes have never been described ever before.

Many scientists are of the view that this new finding of a virus with 90 % unknown proteins shows how much new potential of new viral genomes yet to be discovered.