NASA Artemis Mission is Making History: Know all New Updates about the Mission to Moon 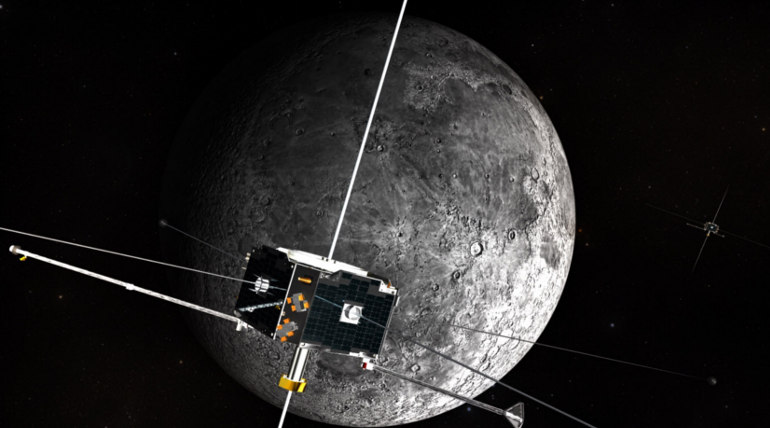 This mission named Artemis is NASA mission to Moon. It was named Artemis after the Greek Mythological Goddess of the Moon and also the twin sister Apollo. It is the namesake of the program that sent 12 American astronauts to the Moon between the years 1969 to 1972. The name ARTEMIS stands for Acceleration, Reconnection, Turbulence, and Electrodynamics of the Moon's interaction with the Sun. It is a spacecraft that aims to measure what happens when the Sunâ€™s radiation hits the rocky Moon.

The insights of it are expected to be more interesting as there is no magnetic line to protect the Moon. The Artemis mission uses two of the five in-orbit spacecraft named NASA Heliophysics constellation of satellites (THEMIS) which was launched in the year 2007. It has also completed its mission in early 2010. This mission is acclaimed all over the world as it uses the already existing spacecraft to extend its use in this science mission. This idea saves millions of dollars of tax money instead of building and launching a new spacecraft.

NASA's 2024 mission will be taking the first women to Moon and there is information that it is struggling for the budget. In the month of March, US president Donald Trumpâ€™s administration moved the date for the next American lunar mission up by four years from its original goal of 2028. Bridenstine said the mission was named Artemis after the Greek mythological goddess of the Moon and twin sister to Apollo, the namesake of the program that sent 12 American astronauts to the Moon between 1969 and 1972.

NASA Artemis Mission is Making History: Know all New Updates about the Mission to Moon