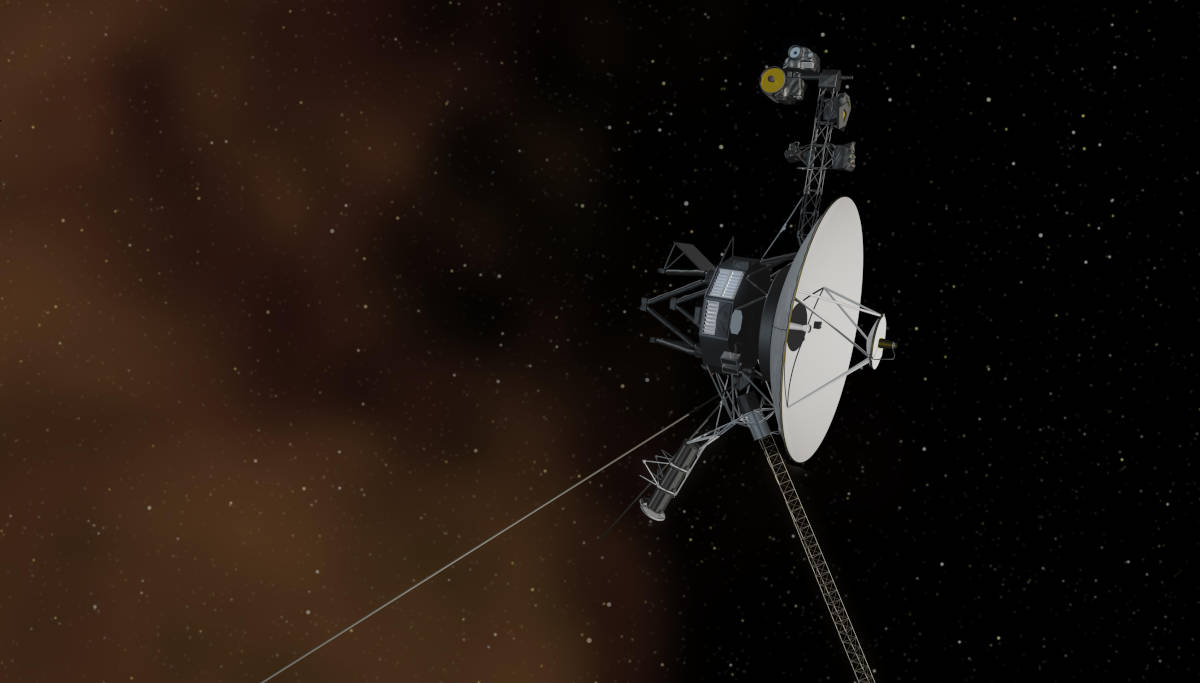 Voyager 2 back in action after incredible remote engineering by NASA only 22 billion km away.

NASA confirms of incredible remote engineering to bring back to action Voyager 2 on February 5. NASA Voyager tweets that its twin starts working again after being stalled for a few days due to technical problems. The brother and sister twin Voyager 1 and 2 are continuously exploring the interstellar space and reporting back to earth for more than 42 years now.

NASA, a few days back, wrote in its mission update that the shut off of the Voyager 2  is solved and the communication between it and the earth is stable now.  From November 2018, the venerable probe of Voyager 2 was exploring interstellar space. On January 25, 2019, it failed to execute a spin maneuver, which resulted in two onboard systems remaining on for a longer period than planned to shut off Voyager 2 by sucking all the energy.

(Image: The Golden Record attached with the Voyager Spacecrafts to tell an extraterrestrial civilization about Earth and humans.)

In 1977 with a gap of few weeks, Voyager 1 and its twin explorer Voyager 2 started their grand tour of the interstellar space. Voyager 1 is only 22.2 billion km, and Voyager 2 is only 11.5 billion miles away from earth. Even for light from earth to travel to these two voyagers will take 17 hours, which in other words, means any command to reach takes a time of a day and a half.

NASA does not reveal many details of this incredible remote repairing of its fearless explorer voyager 2.

It only confirms that if everything goes well, these twin voyagers who have already revealed a lot about planets Jupiter, Saturn, Uranus, and Neptune will give more details away from our solar system for the next five years.