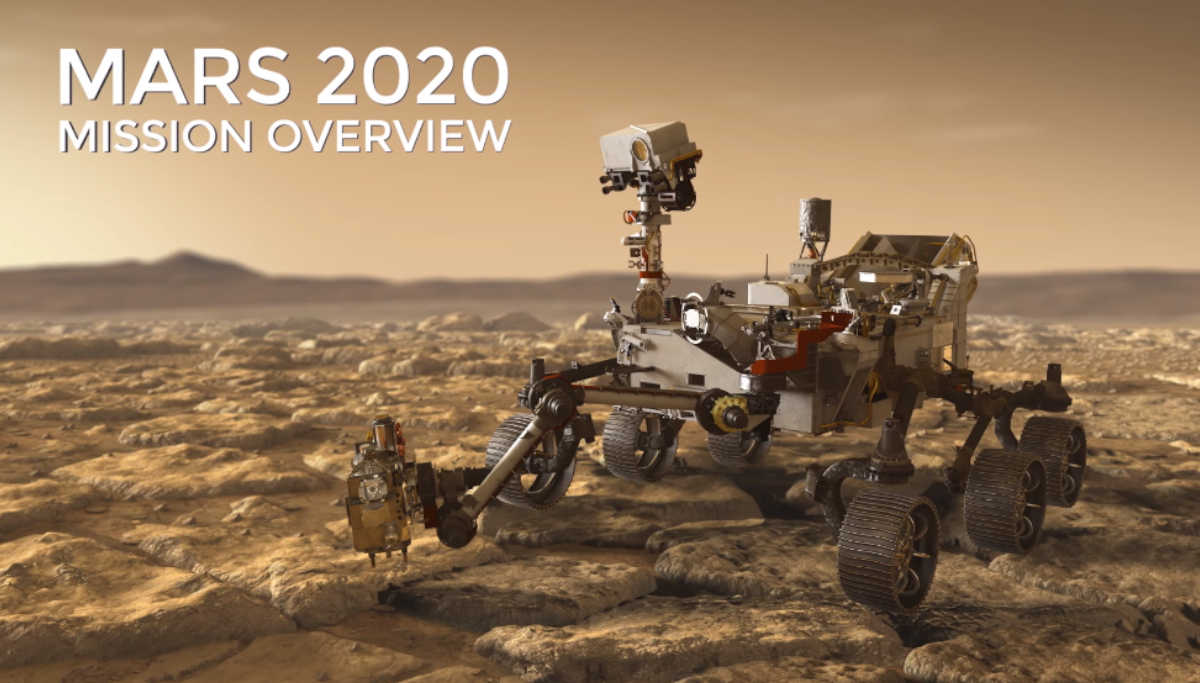 NASA has Named it Next Mars Rover:

Most of the intellectuals on Earth believe that Mars would be our next home in our solar system. Somehow, we felt comfortable with that harsh red planet, from a distance, which is next to our home planet in the habitable zone. Just because of the enhancement of technology, a few rovers of NASA flew to Mars and helped to observe the red planet's environment, in the past. Among them, some rovers died in that mission. And the rest, one, is sustaining there is all about its perseverance.

Curiosity is all alone on the red planet. And the rest of the rovers Sojourner, Spirit, and Opportunity have already left the hands of NASA and so, the hope on them. But, there is perseverance, a will of not to let go, in the hearts of NASA had to lead them to prepare another rover to row on Mars.

The rover was previously known as Mars 2020. The science giant that made the rover has the biggest problem in its mouth. Hence it reached out to its citizens to name the Mars 2020 rover like the past. Hopefully, they got help from a Seventh Grade Kid. The kid selected "Preserverence" as the name for the rover, like honoring the rover that is about to face many challenges on its way to explore the planet. NASA plans to launch the rover between July 17 and August 5 of 2020.

On March 5, Thursday, to honor the kid named Alex Mather and to Christen the March 2020 rover, NASA arranged an event at the Lake Braddock Secondary School where Alex is studying. The associate administrator of NASA, Thomas Zurbuchen, himself, reached out to Alex to personally congratulate the kid and to unveil the name of the rover.

Thomas Zurbuchen said, "like every exploration mission before, our rover is going to face challenges, and it's going to make amazing discoveries." He also said Alex's entry captured the spirit of exploration". The name Preserverence has been chosen from the 155 names that reached the semifinals. To honor the work of Alex, he will receive an invitation to Cape Canaveral to witness the launch of the rover.

Perseverance is using a similar technology that was used in Curiosity. However, the landing system and wheels have been enhanced for the Perseverance.