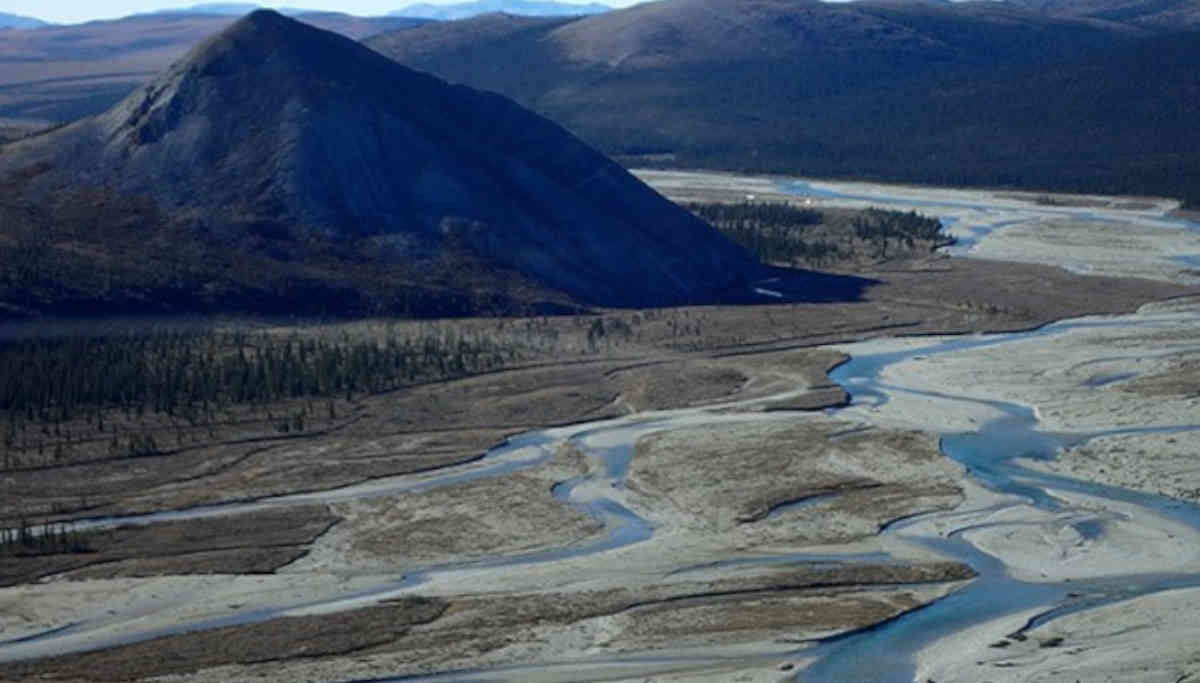 Thawing of Permafrost in the Arctic / Image Courtesy - nps

A couple of years back, NASA detected some enormous emission of Methane gas, one of the greenhouse gases, over the Arctic due to the thawing of permafrost, the long-frozen layer of soil. A couple of Million of Methane hotspots have been discovered in the Arctic, and they are believed to boost the global warming future.

The Arctic, a polar region, located in the northernmost part of the world that should be colder actually, is getting warmer for the past few years. It spans across miles of frozen land and is not easily accessible by human beings in person. But it could be drenched with a trauma called climate change. Fortunately, its inaccessibility has slowed down extended physical contact of humans with its lands, but satellite research would be much of help in case of small observations.

The Methane Emission over the Arctic:

The Arctic region is one of the most victimized places to the global warming and melting of ice glaciers. Now the Methan hotspots seem to be boosting them again and contribute to global warming, according to the source from NASA. Now, it is necessary to know how much methane is being emitted and what are the influencing factors to know to what extent do these methane hotspots could bother the Arctic melting and climate change in the future.

Because of the toughness of the land, back in 2017, the Arctic Boreal Vulnerability Experiment (ABoVE) team of NASA was said to be used the AVIRIS-NG (Airborne Visible Infrared Imaging Spectrometer â€“ Next Generation), to detect the methane hotspots. They have surveyed around 20,000 miles of the Arctic land. They found around two million hotspots that are emitting methane. According to the lead author of the study, a methane hotspot should emit more than 3000 parts per million methane in the area measuring between the AVIRIS-NG  and the ground from where it is emitting.

There are more than two million methane hotspots:

From the two million methane hotspots, scientists found a pattern in which the hotspots are more concentrated around standing water bodies like lakes. The sensors marked more hotspots within 44 yards from a water body for the whole of 20,000 miles. Past the 44 yards from a water body, the concentration became scattered, and beyond 330 yards, the concentration came to near zero. At the end of the 2017's AVIRIS-NG scanning, the team left with the magic number 44. Then they just wanted to know more about it. So, they began the field trip to the surveyed region back in 2018.

AVIRIS-NG was earlier used but to study the emission in population caused by humans. Itâ€™s the first time it has been used in an area that is devoid of any human existence.

A field study by Clayton Elder:

In the year 2018, a team lead by Clayton Elder of NASA's JPL conducted a study near the Alaskan lake region with one methane hotspot. The results have been published in the Geophysical Research Letters. According to the 2018's research, that elongated for two long years, there is an additional contribution of permafrost carbon in that 44 yards and an unexpected thawing of permafrost just beneath a hotspot. That frozen carbon acted as a portion of food for the microbes and thus became methane excreated by the microbes. The continuous thawing of permafrost helped the microbes to eat more carbon and release more methane.

According to Elder, this research is an absolute breakthrough as it will help the upcoming researchers to find out the emission of Methane in areas which were not studied earlier. More researches are to be performed on factors of global warming. To start with, water bodies would be a good start. Methane, which is 30 times greater than carbon dioxide, has a major role in global warming. Studying methane in this Arctic region would help in future calculations about the contribution of Arctic to climate change and the impact of global warming over the Arctic.

According to the Paris Agreement, an agreement within the United Nations Framework Convention on Climate Change, which deals with greenhouse emissions, the Arctic permafrost would shrink 45% more, thereby releasing billions of metric tonnes of carbon and methane.

The thawing of permafrost is an alarming bell for us to wake up and work towards reducing global warming.