NASA Plans to Add a Hotel in the International Space Station 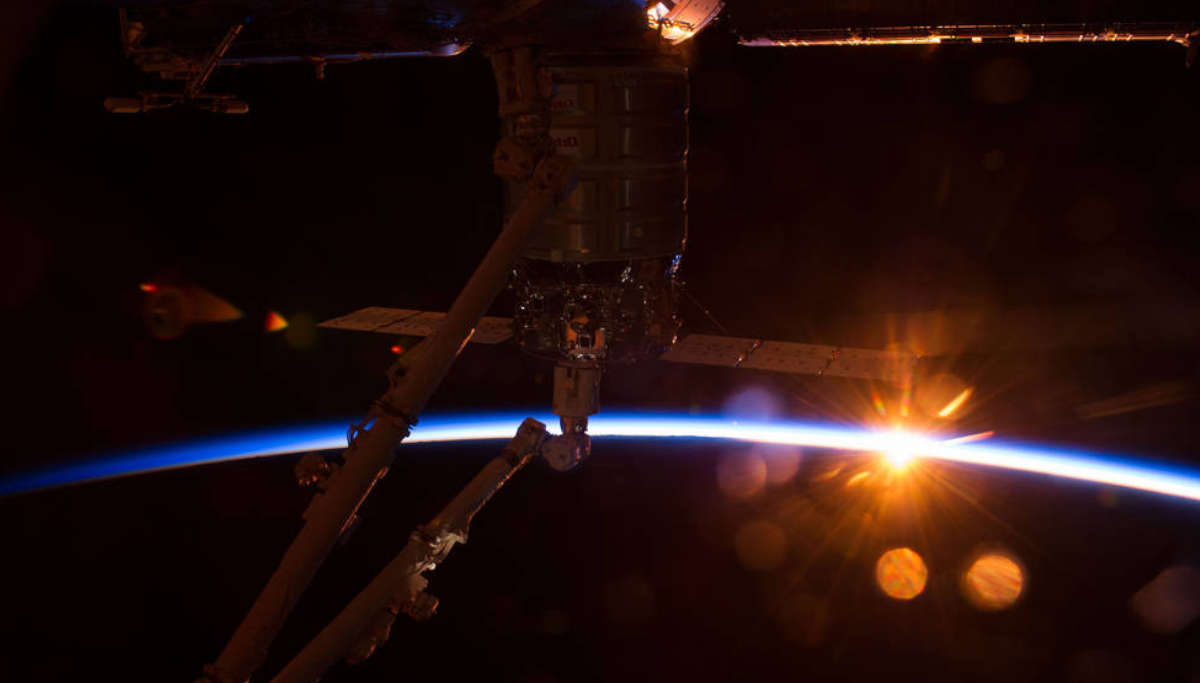 NASA has announced that it will upgrade the ISS with a hotel as part of its commercial plans: If all falls in place, the super-rich will have one more boding and lodging accommodation option to choose from. According to reports, the National Aeronautics and Space Administration (NASA) has hand-picked a private firm to construct a private hotel in the International Space Station (ISS).

One of the leading media houses in its publication reported that Axiom Space is the company chosen by NASA to build the private hotel onboard the ISS. NASA has inked an agreement with the Houston-based start-up for its ambitious project. The two parties sign the formal contract for a period of five years with a two-year option.

Keeping the wants and needs of future space tourists in mind, the company will have a crew onboard to serve its guests at the private hotel, which will also double up as a home for space tourists. Despite being built on commercial lines, the respective infrastructure will also have a space to carry out research and manufacturing facilities besides an observatory.

According to reports, space tourists who take advantage of the hotel will have the opportunity also to use the earth observatory onboard. A source who is familiar with the developments stated that if all works as per the plan and if all falls in place, the new addition could be launched during the second half of 2024.

NASA has made a formal statement that it is open to allowing the public to venture into space. A source who is aware of the developments shared that the massive earth observatory, which will allow one to view planet earth from space, is being designed and created in a bid to attract more space tourists.

Meanwhile, the private company Axiom Space who is responsible for creating the project is hopeful that in the future, the ISS will be slowly transferred to its latest private segment. This move experts will ensure that it is functional even in a situation when ISS is non-operational.

If this respective development takes place sometime in the days to come, a source from the private firm is confident of the fact that NASA will not have to take the trouble of having to pay for ensuring that the ISS is up and running. Even costs incurred to replace and repair infrastructure will not have to be incurred by NASA, the source added.

NASA Plans to Add a Hotel in the International Space Station 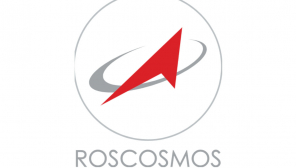 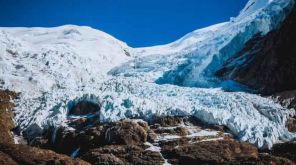 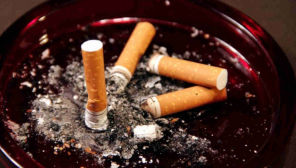