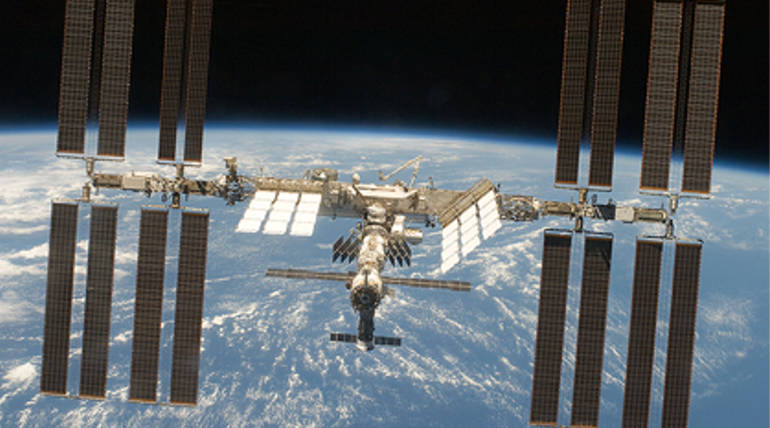 Can human make kids in Zero Gravity?  Does reproduction is possible in Space? How will a long space journey affect the human reproduction? NASA is still colliding with these questions and preparing for an experiment.

Fertilization is possible in any way on earth but what will be the result of Space in the microgravity. Now NASA decides to investigate the sperms in the space to unveiled its ability to fertilize an egg.

NASA is now preparing to deliver the frozen sperm cells off to the International Space Station to investigate them in the Zero Gravity. The American Space Agency has decided to execute this plan with the SpaceX Falcon 9 as a Micro-11 mission.

According to the statement released by NASA human and bull sperms are the two chosen type of sperms cells that were planned to send to space. As per the previous experiments with the sperm of Sea Urchin, the movement of the sperm towards the fertilized egg seems quicker in the microgravity but fusion became slow and results in a failed fertilization.

They also stated that either the results may be positive or negative the astronauts will pack back those results with preservatives added to the earth. It is still an unknown thing that how the zero gravity helps human reproduction and how the duration of spaceflight will affect the human reproduction. This mission will serve as the first step towards the understanding the human reproductive system in microgravity condition.

Previously in 1979, the Russian space agency sent a couple of rats to the space to understand the reproduction capability in the space condition. But that try ended up in no baby rats while returning back.

However, this mission is considered as a dangerous by the scientists where the microgravity effect on estrogen level is still under studies and whether the reproduction in space and conception of human life in space is still unknown.