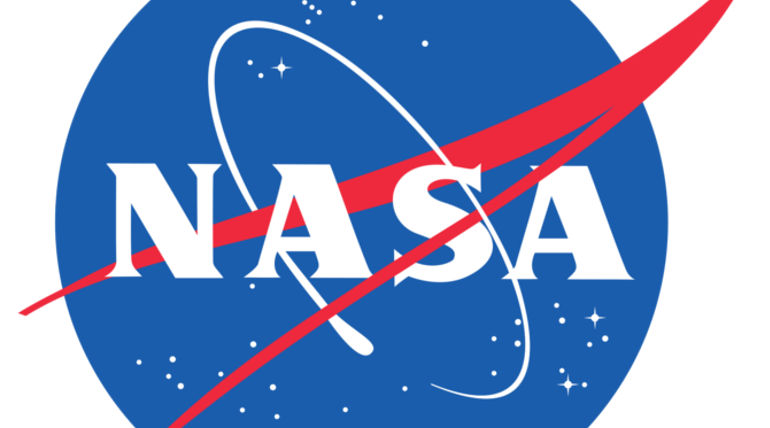 Since the space discoveries are being reported now and then by Space Agencies in American, European and Asian countries, a huge investment is made and funds are allocated these times for space research. Simultaneously, there raises the need for Space Gardening that would be helpful for next-generation space explorers who might have to stay for a longer period (many months or years) to research mars and moon, as decided by NASA recently.

Astronauts in the International Space Station used to grow lettuce for their feed and a similar model was displayed at Fairchild Tropical Botanic Garden in Miami last month that shows tomatoes growing in a LED-lighted box. This may sound good but it is not that easy to grow a plant in a floating space and much efforts needed to bring in its needed factors like sunlight, water, seed etc.. artificially at a high cost.

The existing idea of frozen food items would no longer be fruitful as the most needed nutrients like Vitamins C and K would cease to function beyond certain period thus bringing health issues to astronauts such as Blood clotting, cancer, heart disease and other infections. Responding to the quest of NASA, the director of Fairchild Tropical Botanical Garden, Dr Massa explained that there exist many useful edible plants on Earth but the confusion was what to select among them which will provide good nutrition for astronauts in space.

After a study by the Botanical Garden team, about 106 plant varieties were identified and 15000 students from 150 schools were asked to grow them in a space-like environment in their classrooms. The periodic observations regarding the growth of different plants in the ongoing students' project are being shared with NASA. According to ISS data, the spaceship has weather conditions that measure 22 deg. Celsius (71 deg. Fahrenheit), 40 % Relative humidity and about 3000 ppm Carbon dioxide. Dr Massa said the plants are being grown with respect to the ISS weather data.