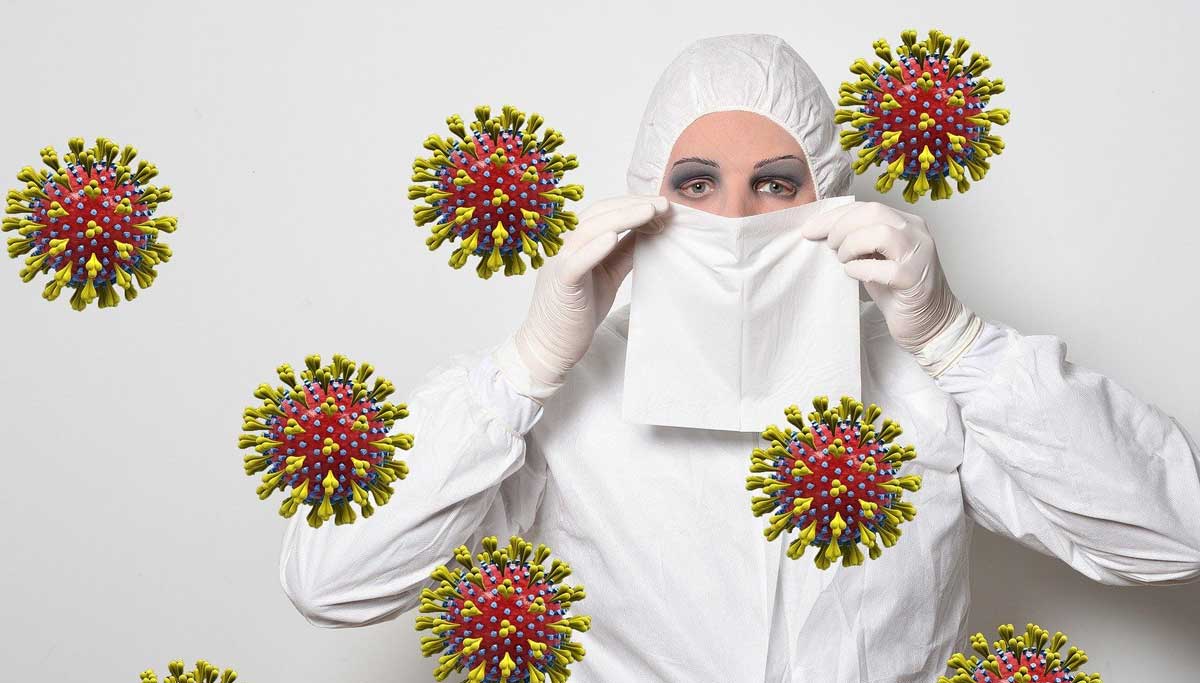 Coronavirus has now not left even NASA from its ambit. One of their staff in Silicon valley's Moffett Field research center affected by coronavirus. It  has now started to work from home. Cornavirus caused the Black Monday for all global markets, and there are reports, and counter reports of even President Trump is awaiting a test report after being near an infected person. Italy has announced all of its country as a protected zone after another 97 dead yesterday, March 9.

Jim Bridenstine, a NASA official, has written to the employees of the Ames Research center in California yesterday, March 9.  It confirmed one of its staff testing positive on Sunday, March 8.  It further states that, though the exposure in the center may be limited, out of caution and with consultations with NASA headquarters and its chief health and medical officer, it is placing the Ames Research Center under temporary telework status until further notice. Now the research center is only accessible to essential persons who are required to safeguard life, property, and critical mission functions.

Bridenstine also said in his statement that the research center is in working with the county officials for cleaning and mitigating potential exposure to the center's personnel. Also, all efforts are being made to trace the others who were in close contact with the affected employee

Even the NASA Satellite 2020 conference had been affected by the coronavirus outbreak. Starting yesterday, it had less than 12 % of its exhibitors and 10 %, attendees. Due to the outbreak, all of them have decided to skip the all-important conference. Also, the lineups of the conference panels were in flux due to many speakers dropping out of it. NASA has also canceled three airborne Earth science campaigns. All three were scheduled to have taken off from the said Ames Research Center.  Bridenstine confirmed that they would soon be rescheduled.

As of March 9, the US has 564 infected cases and 22 dead already. Most of the affected were from Washington and California states in the US. With worldwide affected cases at 111,354 now and 3,892 dead, WHO chief Tedros Adhanom Ghebreyesus says that the coronavirus is the first pandemic that can be controlled.