NASAs mission to Sun launched successfully with 1,137,202 names on it 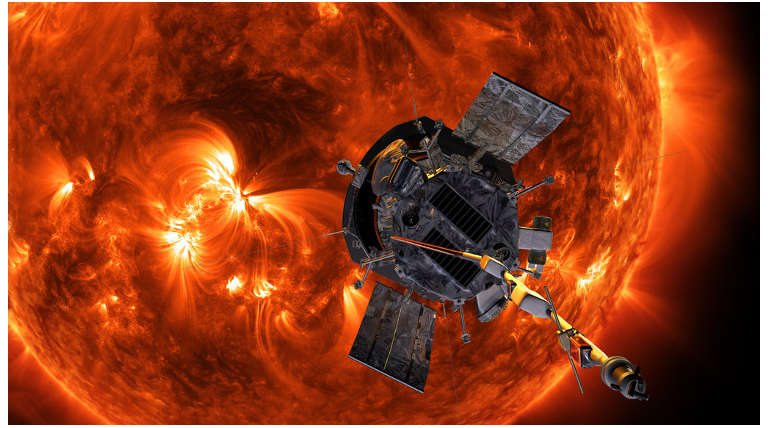 NASA’s mission to Sun launched successfully with 1,137,202 names on it

NASA has proudly launched the world’s first mission to touch the sun and withstand the atmospheric conditions of the sun. The Parker Solar probe was about to get launched on August 11 itself. But owing to the technical glitches, the mission got launched in Cape Canaveral Air Force station on Sunday and started its journey blazing towards the Sun through space.

The Parker Probe will enter the Sun’s Corona and virtually takes the mankind into the atmosphere of Sun facing the hardcore heat of the sun and the radiation emitted. It is planned to enter the Sun’s surface upto 3.8 miles extent which is seven times closer comparing to the last best mission near the Sun. The budget of Parker mission to Sun is $1.5 billion by NASA.

The Parker Solar Probe is scheduled to reach the Sun by November 2018 and will withstand a heat of over 1300 degree Celsius of Sun’s surface with a special carbon-composite shield of 4.5 inches. The probe also consists of 1,137,202 names of people who submitted their names to be a part of the mission. It also consists of a memory card with photos of Dr.Parker along with his scientific papers on Solar Winds written in 1958.

NASAs mission to Sun launched successfully with 1,137,202 names on it