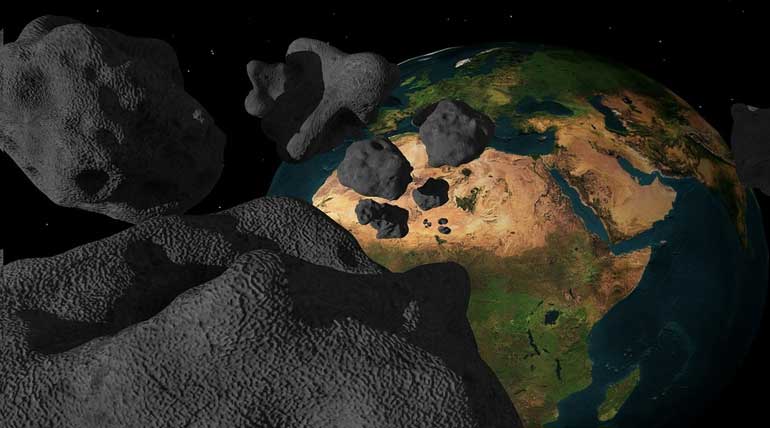 Natalie Starkey, a cosmochemist, said, in an interview to a news daily, that species on the Earth could be wiped out in an instant if we donâ€™t care about space rocks. She emphasized the government to move some necessary steps to protect our planet.

For NASA, asteroids and comets are not at all a stranger things. They are seeing and observing them daily. The space agency already admitted that space rocks are passing our planet every day at a distance that is considered as close call in the cosmic scale.

Now, the agency has also conceded that there are some other space rocks too; they can easily wipe out a city or an entire state.

From the explanation of Natalie about how an asteroid impact could bring unimaginable catastrophe, it doesnâ€™t matters which place on the Earth embraces the impact; the consequence will definitely be worse. There is plenty of chances for an asteroid to fall in the ocean as 70% of the planet is just water. But, it will not be like a pebble hitting a pond and creating waves, Natalie extended.

If the pebble is a big space rock and the pond is one of our oceans, then the edges of the ponds will be big populated cities, and the waves will be tsunamis. It will be sure of chaos.

If an asteroid hitting land instead of oceans, the damage will be the same as if it hit the waters. The shock waves could kill, incinerate, and destroy everything in its way, Natalie finished her explanation.

Natalie concluded, if the world governments failed to act on the threats of asteroids, there will be an asteroid that could finish us all someday. She emphasized that we need to ensure Earthâ€™sEarthâ€™s safety.