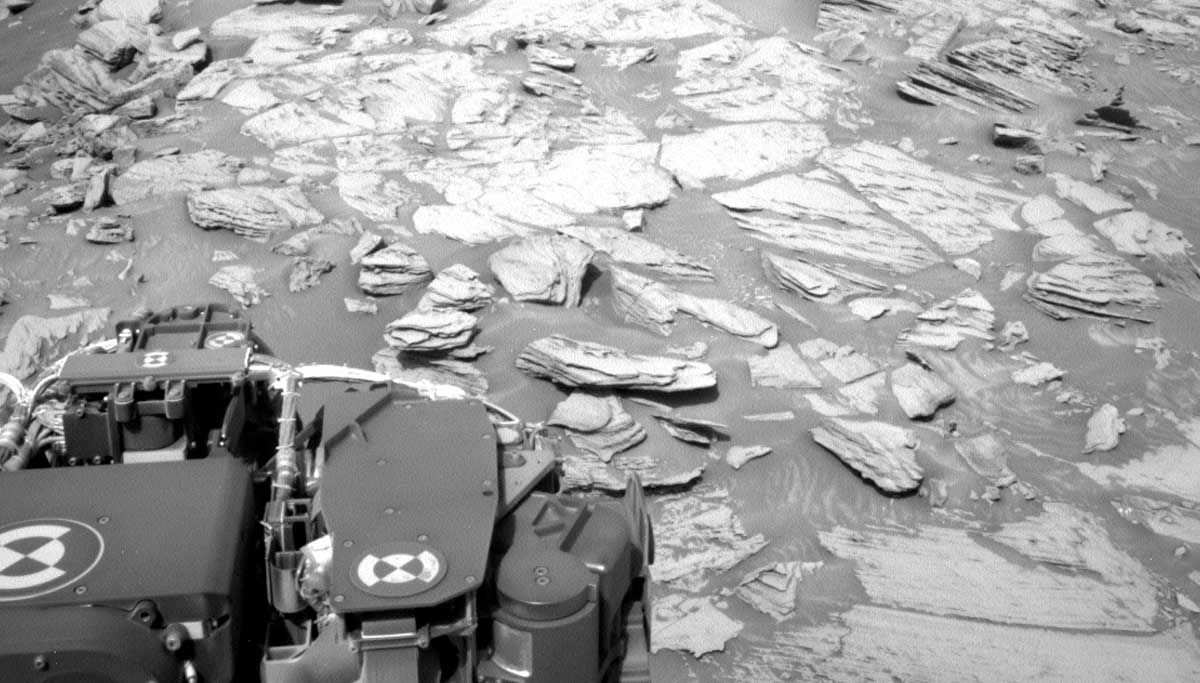 Know the secrets of organic molecules in mystery Mars: Curiosity rover is working overtime to find the secrets of the Mars planet. NASA, on March 4, released the highest resolution picture, which is the best of it, which shows the mountains and valleys surrounding it on Mars. Also, a study published last week in the Astrobiology journal finds organic molecules on Mars.

Curiosity rover is rightly named as it brings curious facts and pictures from the Mars planet.  This car-sized rover was launched by NASA as part of its MSL or Mars Science Laboratory on November 26, 2011.  It took nine months for it to successfully land on Mars inside Gale on  August 6, 2012.

For the past eight years, it is freely roaming as if in New York City on the rocky Martian landscape. In the process, it is exploring Mars and conducting experiments to help NASA find its secrets. More than 500,000 images so far and the latest during thanksgiving in November is the best with the highest resolution to show crystal clear the mountain and valley around it in Mars.

Also, the dust it collected dirt from the rocky Mars terrain dates back to 3.5 to 3.8 billion years ago.  They were analyzed by heating them to temperatures between 932 to 1508 degrees Fahrenheit. Now it is found that they contain thiophenes. It is a ground-breaking finding as thiophenes is a common compound found in coal, crude oil, and even white truffles on earth. It has increased the speculation of habitation in Mars.

Dirk Schulze-Makuch is the published study author and works as an astrobiologist in Washington State University. In a press statement, he said that finding thiophenes on earth is only biological as they resemble benzenes, but seeing them in Mars is different and the bar to prove it is quite higher.

Rosalind Franklin rover is expected to reach Mars in March 2021. It will be sent by ESA or European Space agency and will assist its senior Curiosity in Mars to bring together more Mars secrets.