Outside the Solar System there are 18 New Earth-like Planets 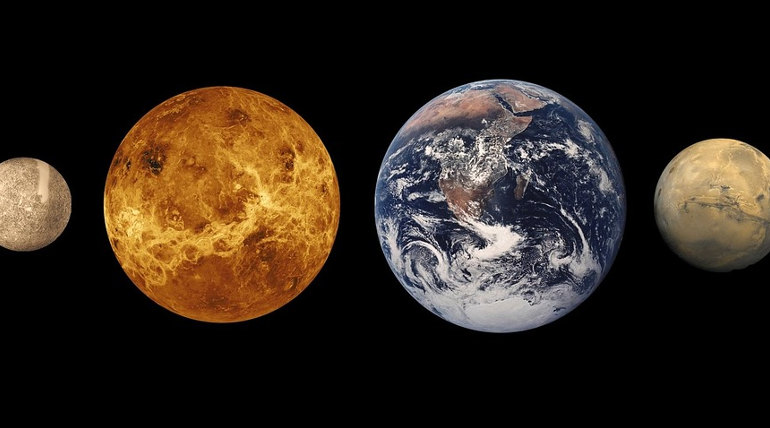 Recently, researchers have found 18 Earth-like planets. Already surveys were done on a large scale in the same area. However, the scientist would have ignored these planets as they are very small in size. In a stellar discovery, these 18 have been shown under a light. In terms of size and conditions, all these 18 are Earth-like. Among these 18 planets, one is very small and also confirmed to be the smallest ever known and others are touted to be habitable. Max Planck Institute for Solar System Research, George August University of Gottingen and the Sonneberg Observatory conducted this study.

They have reported to the Scitechdaily that the previous surveyors have ignored them for their small size. This discovery was published in two papers in the journals, Astronomy and Astrophysics. Using a new methodology to detect exoplanets and the data from the NASA Kepler Telescope, scientists are to reanalyze the data. The scientists have said that with the existing data more than 100 exoplanets can be found. Scientists have figured out the presence of 4000 planets.

Outside the Solar System there are 18 New Earth-like Planets