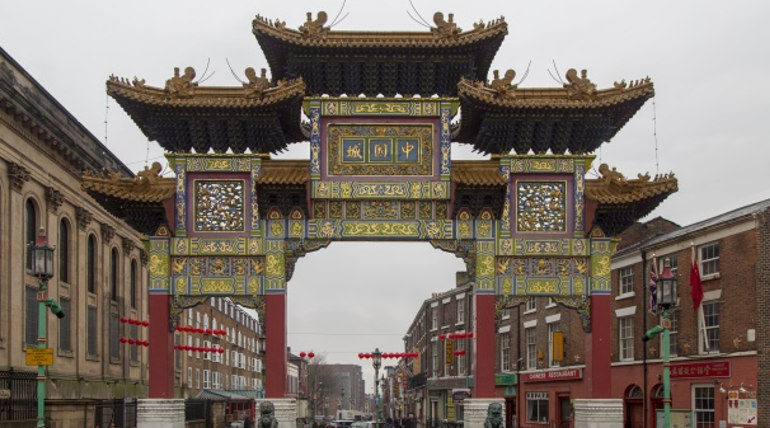 The scientific journal Nature published a study on Wednesday and the report talks about the abnormal increase of CFC. When traced, the rise of CFC was found in the areas around Shandong and Hebei provinces of China. The main reason behind this is the foam insulation factories in large number in China. This gas CFC damages the ozone layer and is supposed to be phased out by 2010.

Australian and International Investigators believe that this action is a breach of the global agreement to phase out the CFC. The study reveals that this is a cause for the 40 -60% increase of the global CFC 11 emissions since 2013. This is very critical as the emission (2014 - 17) of CFC 11 was around 7000 tons more than in the year 2008- 2012. CFC is the main greenhouse gas that depletes the Ozone layer present in the Stratosphere.

Through this study, the main source area of pollution is found and it is against the Montreal Protocol. This action is a cause of concern as it is a powerful ozone-depleting chemical. If steps are not taken to bring down the emissions, then there will be a delay in the recovery of the Antarctic ozone hole. The depletion of Ozone dates back to 1985. Scientists discovered a hole in the ozone layer above the Antarctic that protects us from the harmful ultraviolet rays. This lead to the development of the Montreal Protocol in 1987. Under this protocol, a deal was accepted to phase out the chemical that was used by the refrigerators and to make Styrofoam and other products to be phased out by 2010.