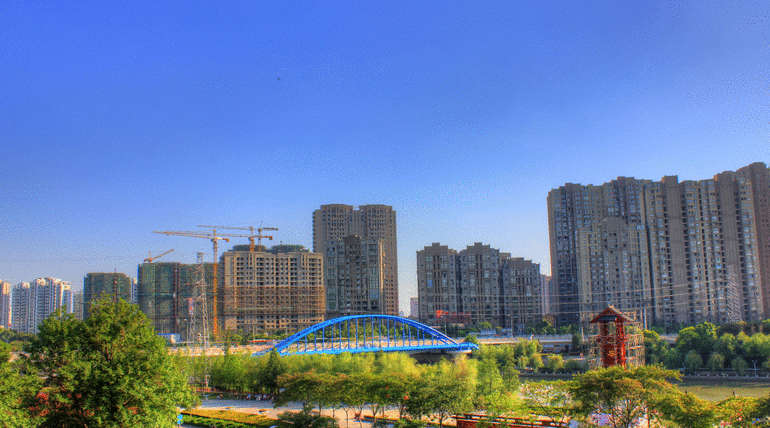 CFC usage was drastically reduced all over the world in order to avoid ozone layer depletion. While all the countries are following the proper CFC measures, researchers observed the extensive CFC usage from the East Asia region particularly China, according to the recent reports. According to the reports of Environmental Investigation Agency (EIA), large foam industries in China are still using CFC chemical that was banned in 2010. About 18 companies in ten provinces. CFC-11 or trichlorofluoromethane has been used in the production of Polyurethane foam for insulation purpose and it is used extensively in constructed industries where it is used as spray foam.

China's polyurethane foam contributes for one-third of global production and unless it is stopped, the closing of ozone holes would take more time period. The survey reports from China analysed the reason for still using the CFC11 and it was found that there was no effective alternative to it in the market.

Similar to Carbon-di-oxide, CFC-11 has a warming effect on the global atmosphere. As an immediate move, EIA brought the issue to the notice of the Chinese Government and instructed to take remedies for the committed environmental crime based on the Montreal Protocol signed in 1987. In addition to this, the recommendation of a change in environmental policies and the making of new laws are the notable points that China to follow as per the EIA's report.