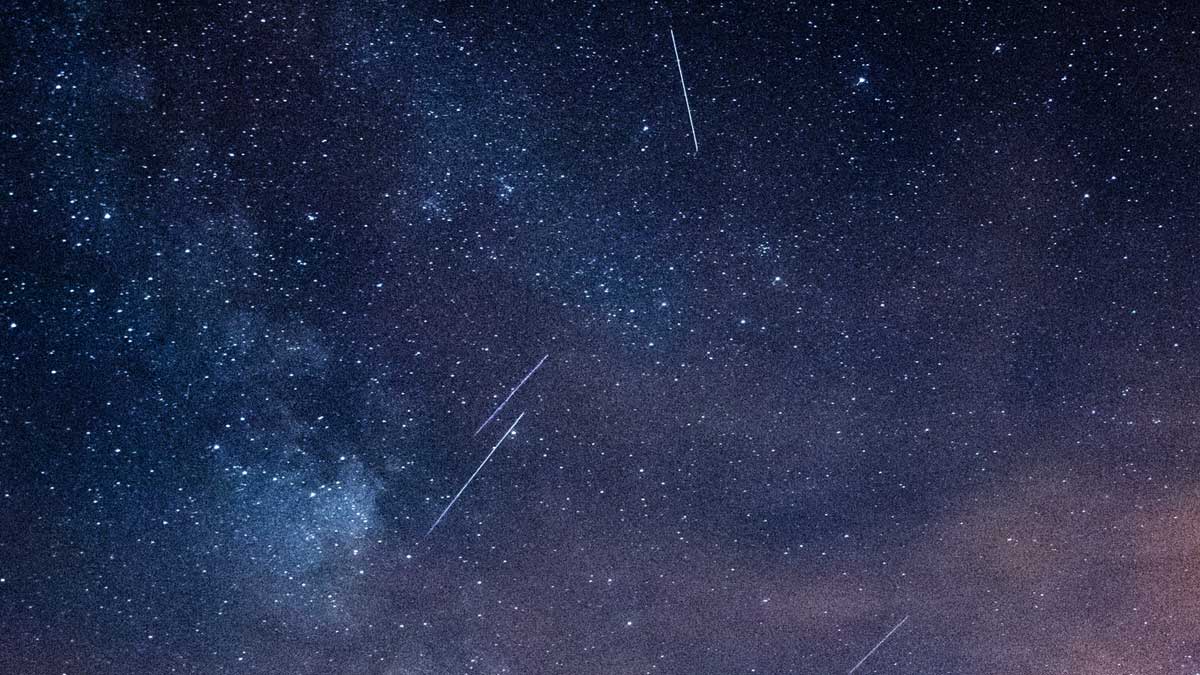 Once again, it is that time of the year to forget all worries and gaze the shooting stars in August. Hundreds of shooting stars up above the dark sky every hour is a delight even during these uncertain COVID 19 times. Known as the Perseid meteor shower, you can enjoy it best from 11 PM August 11 to 1 AM August 12.

But if your place is clear of skies, you can enjoy it all through the night 9 PM on August 11 to the daybreak of August 13. These bright fireballs lighting up the dark sky could light up the spirits to still enjoy the world.

For those who are not able to see these shooting stars due to many reasons, NASA comes to the rescue. This Perseid meteor shower will be live from August 11 on its Facebook page.

There will also be posting the videos of the shooting stars on NASA's weblog. This service is done by NASA to increase people's interest in astronomy, which is beyond anyone's imagination.

What is a perseid meteor?

Since everyone is talking now about not to miss the Perseid meteor shower, the question of what is perseid meteor arises. It is nothing but the leftover comet bits from the broken asteroids. Only from July 17 to August 24, every year, the earth during its rotation around the sun passes through these debris trails.

These comet bits collide with the earth's atmosphere to disintegrate for creating the shooting star of the fireball. And the peak two days time when hundreds of them showering across the dark sky makes the Perseid meteor shower. It is one thing that none should miss this time and the best ways to do it include