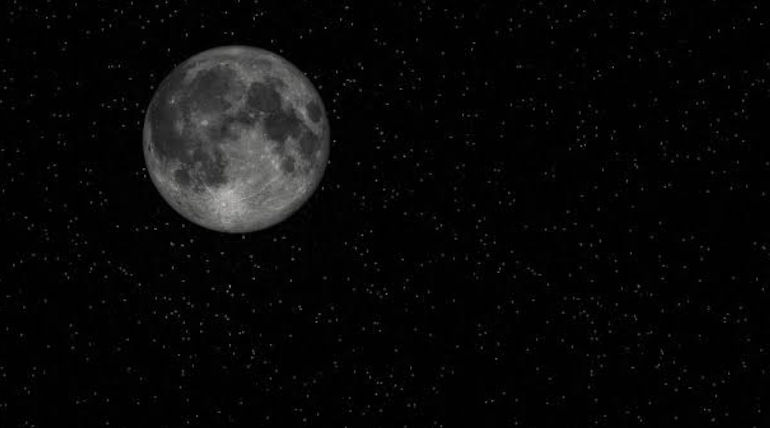 Chemist Beth Lomax and his colleagues published a research paper on producing oxygen from the moon dust in the journal Planetary and Space Science. Lomax explained that they had skipped the chemical reduction of iron oxides using hydrogen to produce water. It was initially tried by a company called Metalysis, which wanted to create metal alloys and considered oxygen as only the byproduct.

But Lomax with the new molten salt electrolysis technique of extracting oxygen from the moon dust. It is a prototype system that mixes simulated moon regolith with molten calcium chloride salt. Then the scientists heat the mixture to 950 degrees Celsius and run a current through it to produce oxygen. Also, the other useful byproduct is metal alloys.

Though the molten salt electrolysis is only tried on the simulated mixture of the moon dust, it has to be tried with the real dirt soon. With its results, soon, there may be human colonies in the moon, and even Mars, confirms ESA and NASA scientists.