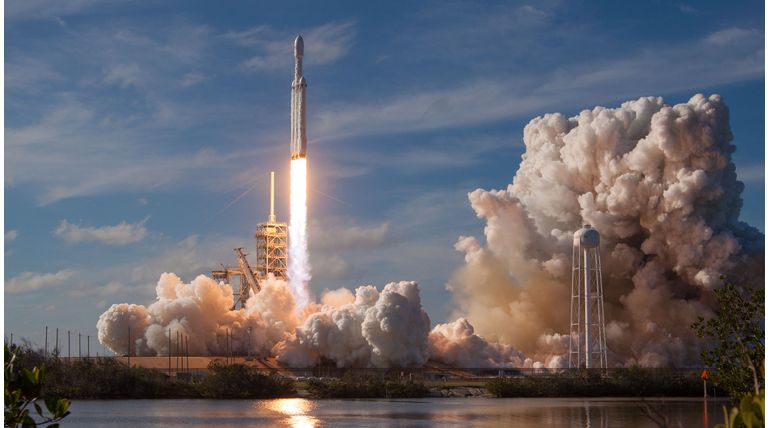 RADARSAT Constellation Mission: Space X  is a US private space company which plants to launch Canadaâ€™s RADARSAT constellation from the Vandenberg Air Force Base in California on Wednesday morning. The schedule for the launch is at 7:17 a.m. Pacific time Wednesday, June 12 from the air force bases space launch Complex- 4E. The RADARSAT Constellation mission will be carried by a Falcon 9 rocket which will include three Earth observation satellites.

After the state separation, Falcon 9 1st Stage will return to land at space X landing zone 4 at  Vandenberg Airforce Base. According to the Hawthorne, California headquartered company, CX has landed a first stage booster 14 times prayer this mission and also have successfully recovered Falcon 9 first stages from 26 machines at sea during the companies autonomous spaceport Drone ships.

It is also possible for the residents of Santa Barbara and San Luis Obispo countryâ€™s in California to hear the sonic boom during the landing attempt. The noise can be described as a thunder like the sound that a person here on the ground aircraft or other vehicle flies overhead faster than the speed of sound. RADARSAT constellation mission of Canada is the new generation of Raider Earth observation satellites which can contribute to a better understanding of Canadaâ€™s land and natural resources.

This mission will capture images of land ice and Atmosphere during the day and night and all types of weather which also includes heavy cloud cover smoke and haze. According to the Canadian space agency, the design of this mission is to specifically provide in three main areas Maritime surveillance, disaster management and ecosystem monitoring.