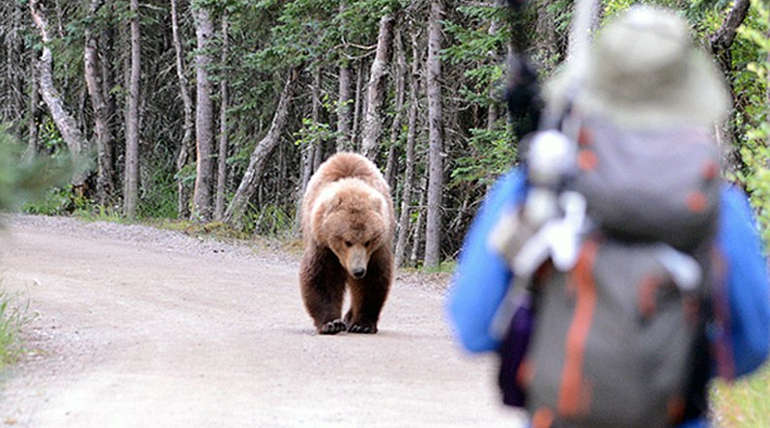 Scientists from the Arizona State University and CREEC of France have invited researchers to find, do humans are evolving as an oncogenic, a species that induces cancer in other species. Because they got a hard suspicion, whether humans are causing cancer in animals?

Cancer, the disease which shows a high level of mortality rate around the globe in humans. Humans have several oncogenic elements that cause cancer to them like tobacco, pollution, chemicals, excess sunlight, radiation, gene defect, poor diet, lifestyle, viruses and many. We also acknowledged that animals too have the ability to develop cancer in them. But who are their oncogenic agents? Scientists claims we are...

Postdoctoral researchers Mathieu Giraudeau and Tuul Sepp and some other international researchers teamed in the Arizona State University to publish a research paper on this topic. Their paper claims that humans are changing the nature in accordance to their well being but this artificial changes of the environment could possibly pose a high threat of cancer and other diseases in other shareholders of the mother earth.

Well...one thing seems more clear from the research summary that pollution and changing in environment stood out as the primary boosters of cancer in both animals and humans. Pesticides and microplastics are considered as the secondary and tertiary means of boosters of cancer threat.

Apart from this radiation, human-sourced food and light at night are also considered to be some important ailments of tumor development in animals. One may still feel lost what on earth that causes cancer due to light. For their consideration, it is not light its " Artificial Light" that causes serious disruption of hormones in birds and wildlife that dysregulated their sleep and natural cancer suppression protocols.

The researchers claim that the thing we meant as food must be overlooked if the consumer of that food are animals. We casually throw out the waste food to the animals but some mycotoxins and anthropogenic agents got a lot of ability to induce cancer in animals. scientists are inviting researchers for a detailed study in this field.

According to the research we are done polluting the habitats of wildlife more than enough. But apart from the research, we know that we are doing wrong to our neighbors but we failed to think about that. Literally, we already aware of everything to stop polluting the environment but we still kept doing that routinely. We never cared about our environment, our nature and its habitators like us. If it still prevails then there will be no place left for any life to lead a life in peace.