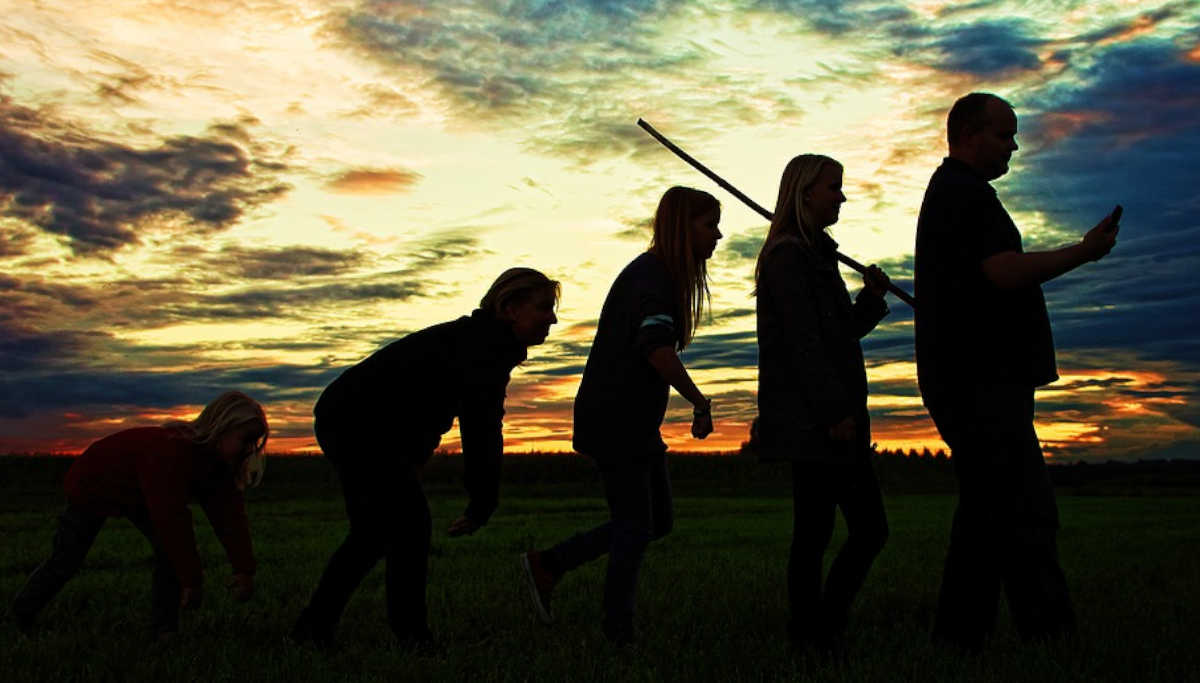 Proof of Theory of Evolution

Evolution does not stop with animals but gets extended to birds and humans:

It is known from Darwin's "Origin of Species," a theory published in 1859; there are subspecies derived from the original species. An animal species with greater diversity will produce more sub-species too. May not sound obvious in the first instance, but this hypothesis was found true in the case of birds too. Now, this gets extended to mammals, also where the University of Cambridge in the UK found that this theory holds good for mammals too. Mammal subspecies are important in evolutionary terms and perhaps more so that previously was thought.

The research not just contributes to the understanding of evolution but also to conserve the depleted ones. Which species need to be protected to ensure their survival, is what to be aspired for. The research investigating the relationship between the species and the variety of subspecies plays a critical role in long term evolutionary dynamics and future evolution of species. Darwin calls them varieties where the subspecies have their own traits and qualities and breeding ranges. There are three subspecies for northern giraffe and 45 subspecies for red fox the highest in the animal kingdom.

Van Holstein, an anthropologist, looked at a huge database of animal classifications analyzing the knowledge collected and arrive at certain patterns and sub-patterns. It was concluded that the diversification is liked between species and subspecies in turn forms varieties too and diversify depending upon the habitat they live. It is inferred that the correlation between species and the subspecies is huge in non-terrestrial animals-those living in the sea or living in the air where there was minimal contact with the mountains and grounds. In bats and dolphins, more than an evolution of the current species, a new variety of new species can be expected. The subspecies and eventual creation of old species will also have correlation, which can be linked.

Human activities now disrupt the evolution in a dominant way. A lot of subspecies and new species are under threat now due to human ill behavior and climate change. The future evolution of dynamics depends on animal subspecies, and the impact will depend on how their ability to roam or range given the current condition prevails and the influence it does have on the habitat. This research has been published in "Proceedings of the Royal Society B."