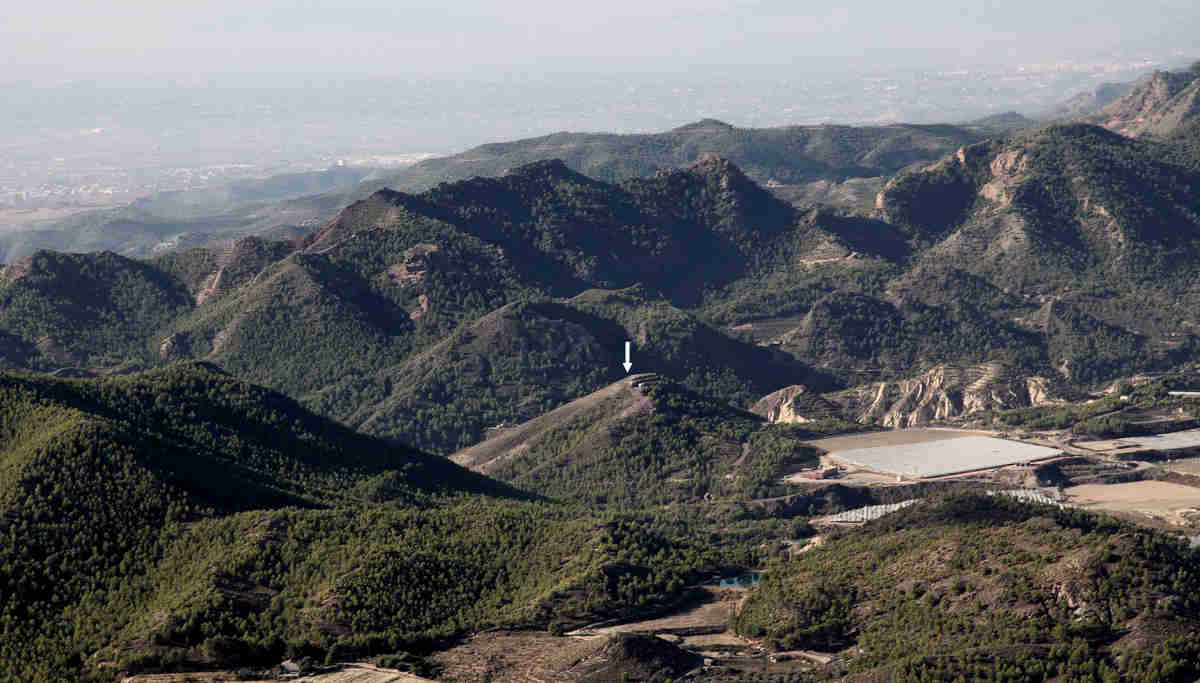 El Argar Civilization had Deep-Routed Social Inequality in it

The Iberian Peninsula was home to some of the complex societies in Europe from 2200-1550 BC, and the people of El Argar used to live in the hilltop settlements. The political system over there was based on the exploration of large territories and economic specialization. A recent analysis of ancient remains of the EI Argar civilization has disclosed the fact that there existed inequality among its members.

The studies revealed the differences the people had in terms of food consumption, farming strategies followed, and these were carefully noted to reconstruct the food chain to know more about them. The international scientists from Germany and Spain have contributed much to this study. Two sites in the civilization Las Bastida and Gatas, which are now known as Totatana and Turre municipalities, have shown elite pedigree.

The scientists analyzed more than 75 human remains and 28 domesticated animals and observed similar kinds of food patterns followed by males and females, but the remains of individuals from La Bastida showed higher levels of Carbon and Nitrogen, which means they were consuming a lot of animal-based food.

Also, from this, it is known that people in La Bastida were very much productive compared to other regions or Argaric sites where their fields were fertile due to the grazing stock. "One thousand people at that time were considered a huge population, and due to effective land management, agriculture techniques, and animal husbandry, the region's economy would be really progressed, and they were able to feed such a huge population," Cristina Rihuete at the Universitat Autonoma de Barcelona told the Daily Mail.

The data mining is very important to reconstruct the pre-historic diet. "Different patterns need to be observed and interpret the data in the light of the archaeological and social context," said Dr. Corrina Knipper, the author of the study. The residents of the above two elite settlements were relying much on cereal farming supplemented by livestock.

The bone collagen examination revealed that the children were breastfed until 2 years of age. These data gave us an interpretation of the lifestyle of different civilizations and apprised us with some knowledge that could be experimented in the current age.