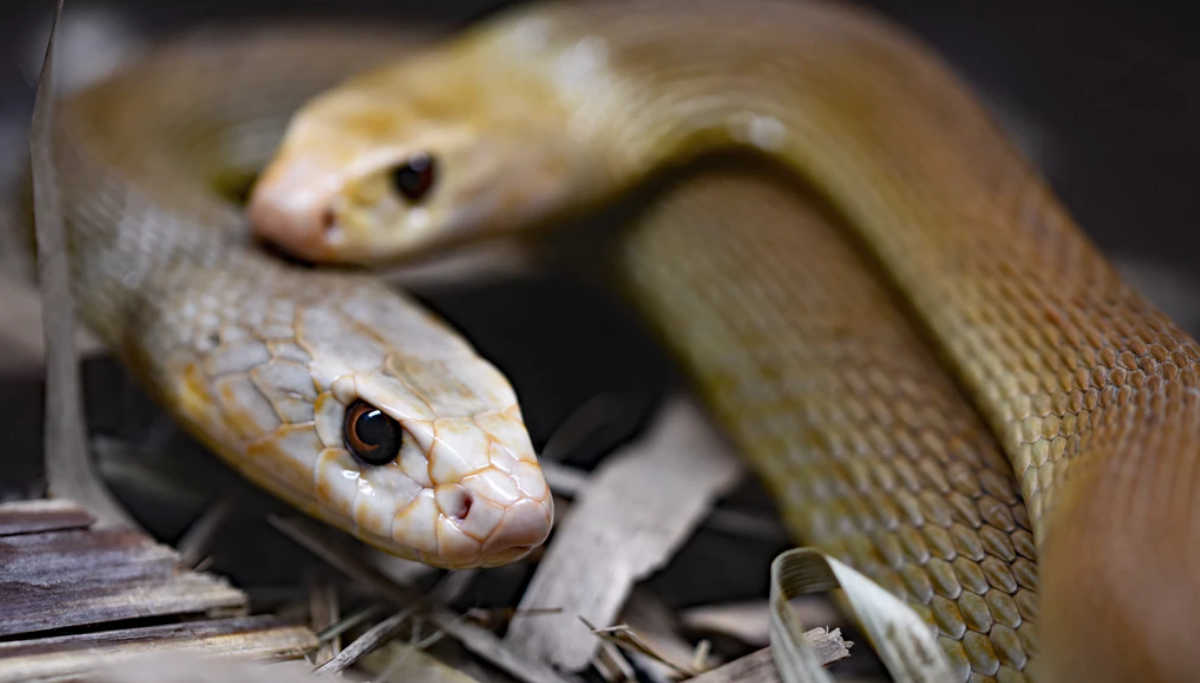 Representation of a snake

Lab-grown venom can save millions of lives lost by snake bites: As per April 8, 2019, WHO reported 5.4 million people are bitten by snake ever year, and up to 1,38,000 people die, and nearly 4,00,000 people suffer from permanent disabilities. A research paper recently published in the Cell journal could reduce these numbers in the future.

Netherlands Utrecht University Ph.D. student team has found a new way to produce snake venoms in the lab. With the commercialization of this lab venom, lots of lives can be saved with easy availability of medicines to snake bites worldwide. Hans Clevers is the senior author of the published paper and is part of the Ph.D. students' team of the Utrecht University in the Netherlands.

Hans Clevers About the Lab-Grown Venom Gland of Snake?

Many scientists confirm this research is a breakthrough and will open a lot of possibilities for studying cellular biology of venom secreting cells that were not possible in the past.