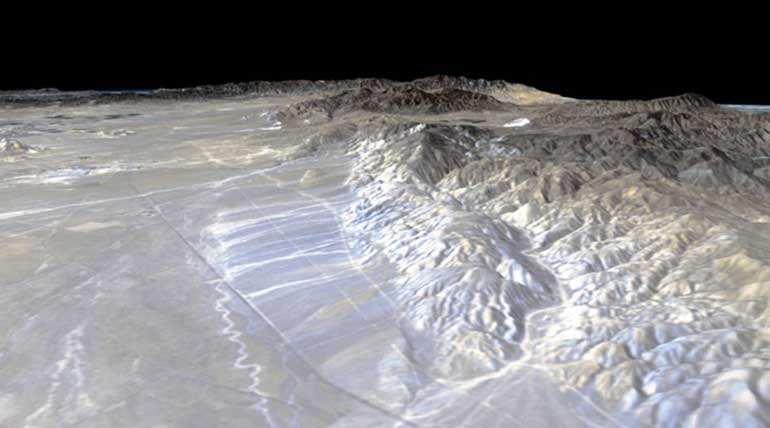 California: Caltechâ€™s geophysics assistant professor, Zachary Ross, said in his recent study, they have never found this dormant fault moving for the past 500 years. It is a significant fault in California, running directly under Los Angeles, which is capable of making unimaginable violent tremors.

California Institue of Technology found that the Garlock Fault, which once considered as dormant, has just slipped .8 inches following the aftershocks of July earthquakes.

On July 4 and 5 this year, California had experienced a violent shock that was not like any others that happened in the past two decades. NASAâ€™ Jet Propulsion Laboratory has recorded around 110,000 aftershocks following the mainshock. That earthquake, which hit Ridgecrust dessert town, had sent ruptures to the interconnected faults under the state.

According to Ross, they canâ€™t understand what does the recent slip of Garlock meant. He feels that a major one that is yet to occur in the future may be from the interconnected faults that could be a complex one even to predict.

The USGS said that a â€œBig Oneâ€ is yet to come, and its arrival is unpredictable. Seismologist Lucy Jones wrote, in her twitter page warning, California of the most massive quake is about to happen anytime. She said that there is a 2% chance in a year for such kind of magnitude, which also means there is one chance in 20,000 chances every day.