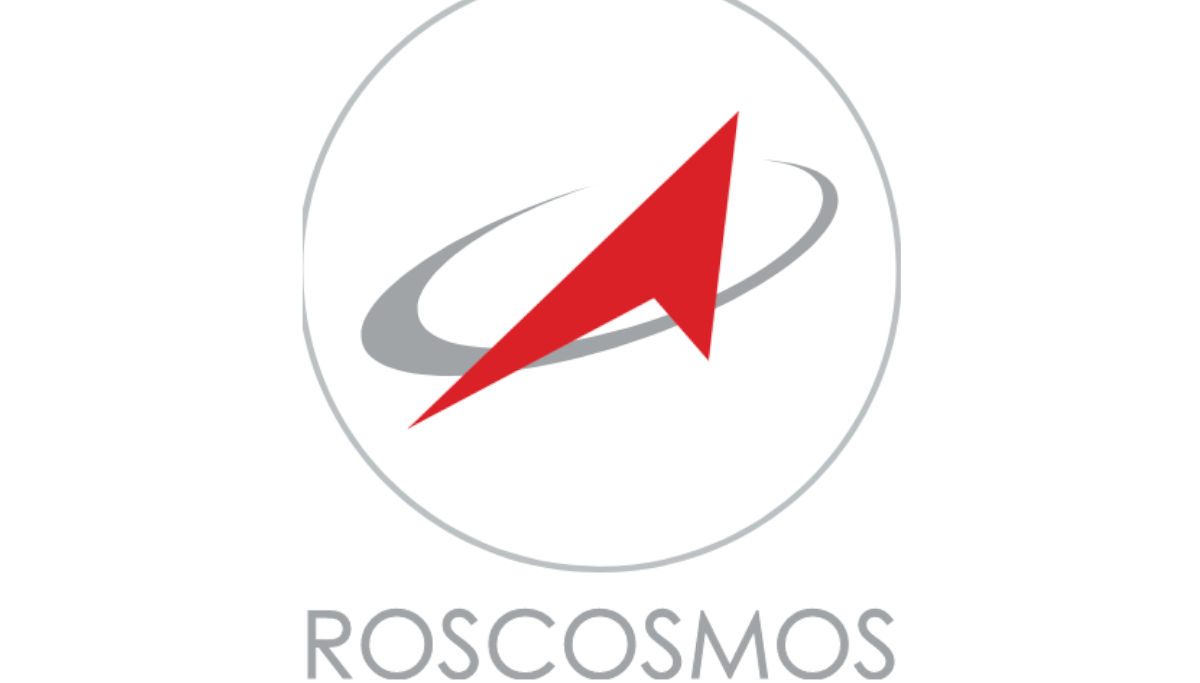 Yuri Urlichich is the first deputy director of Roscosmos, the Russian space agency. He spoke about the plans of Roscomos delivering nuclear-powered space tug into the orbit by 2030. He said this at the ongoing Koroloev Academic Space Conference in Moscow. Further, after the successful launch of its flight testing in 2030, the beginning of series production and commercial use will start.

Roscosmos last year 2019 reported on the development of a unique space tug. It said that it was with a scale model of the system which consists of a transport and energy module. But the central fact was it also featured a mobile nuclear power plant. It was during 2019 summer at the International Aviation and Space Show near Moscow.

The nuclear space tug is to be fixed with a nuclear propulsion system of the megawatt-class. It is designed to carry large cargoes to distant planets. For its launch, Roscomos is planning to build a technical complex at Vostochny Cosmodrome, which is situated in the far east of Russia. Its infrastructure is built fast to complete its placement in orbit in 2030.

Russia is undertaking this project since 2010, and even its Rosatom state nuclear energy cooperation is involved in it. As per the information known publicly, it will be powered by a gas-cooled fast neutron reactor with a mixture of helium and xenon amid temperatures up to 1,500 degrees Celsius. It is to have a life span of 10 to 12 years. Russia is not new to nuclear spacecraft, and this science fiction talk of Russia is happening from the 1950s.