Science Facts: Are Humans Stepping into a New Epoch? 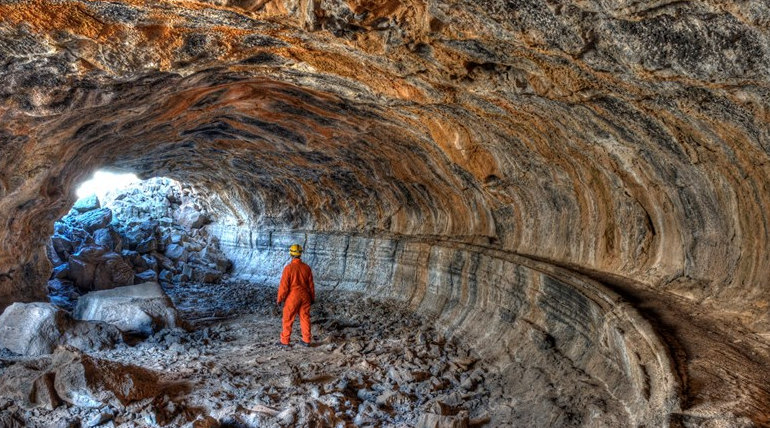 A group of scientists is advocating declaring Anthropocene as a new chapter in the Earth's Geological history. So have we already stepped into the next epoch? The result builds on an informal vote was taken in 2016 International Geographical Congress in the Cape Town. This will lay the groundwork for a formal proposal by 2021 to the International Commission on Stratigraphy. The term Anthropocene was coined by two scientists named Paul Crutzen and Eugene Stoermer in 2000 to denote the present geological time.

Anthropocene describes humanity's large impact on the Environment. This move alarms the end of Holocene and the start of Anthropocene. Holocene started 11,600 years ago. To have a clear transition from Holocene to Anthropocene, scientists are looking for the definite geological marker. It is also called Golden Spike and the technical name would be Global Boundary Stratotype Section and Point (GSSP). For this, the group will search for markers around the globe which includes cave in northern Italy, corals in the Great Barrier Reef and a lake in China.

To demonstrate a sedimentary record representing the start of the epoch, the team is likely to choose the radionuclides that came from the atomic bomb denotations from 1945 till the Limited Nuclear Test Treaty 1963. The Anthropocene Working Group's proposal has to be accepted by the International Union of Geological Sciences so that the new epoch can be formally recognized.

Science Facts: Are Humans Stepping into a New Epoch?