Scientists Found Hints for Life on Enceladus, the Moon of Saturn 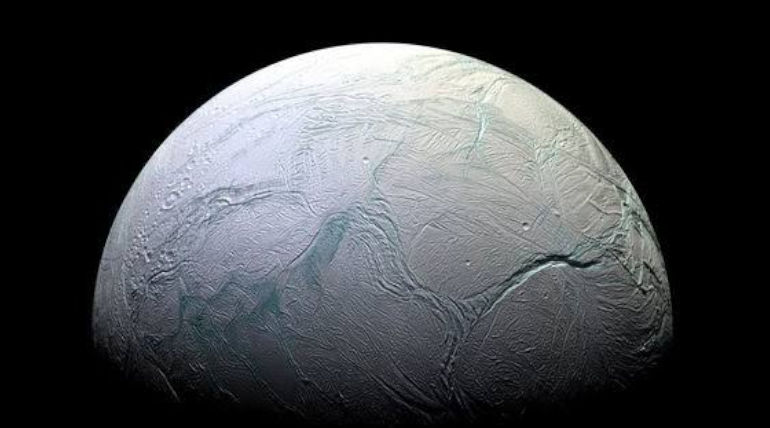 Scientists Found Hints for Life on Enceladus the Moon of Saturn

NASA's alien search gets a new boost from BRUIE rover test: NASA's alien search continues unabated for a long time now. With completing the BRUIE tests in Antarctica, they are now confident of finding aliens in Enceladus, the moon of Saturn. NASA researchers believe that Enceladus may contain energy sources due to the thermal activity on its seafloor to support life.

William Herschel, a British astronomer, way back in 1789, discovered the moon of the Saturn planet known as Enceladus. It was through the most extended telescope at that time, which was 1.2 meters across. Scientists for a long time predicted Enceladus and Europa, the Jupiter's moon, as the best chances for any aliens to live.

The Enceladus surface is covered with 18 to 24 miles of thick clean ice. The scientists believe that centered beneath that ice at its south pole, and there is an enormous ocean. It was found by scientists of SwRI or Southwest Research Institute through their new model. It saw plumes of gases through the cracks in the surface of Enceladus icy crust.

Also, NASA, during the early January days, completed tests of BRIUE or Buoyant Rover for Under Ice Exploration in Antarctica. This rover is expected to dig ice through several kilometers of ice. Hence with the use of BRUIE, NASA's SwRI is planning to find life under the thick ice of Enceladus.

Dr. Hunter Waite is the principal investigator in NASA's Cassini mission spectrometer analysis of the moon. Being part of SwRI, he said that there is a possibility to support life with the energy sources created by the dynamic interface of a composite core and seawater in Enceladus. He also said to have found a tantalizing hint that habitual conditions may exist below the Enceladus icy crust.

Scientists Found Hints for Life on Enceladus, the Moon of Saturn