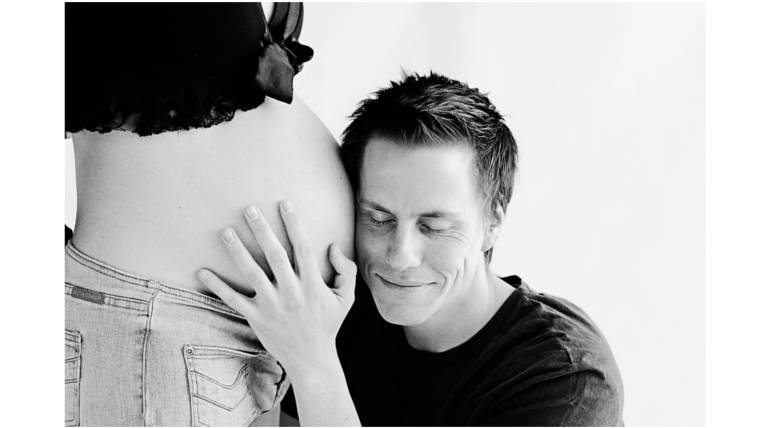 The first IVF (In vitro fertilization) baby was born 1978 and since then the sex selection of baby by the parents is still not allowed in most of the regions in the world. Apart from this, even the IVF method is banned in some countries that still lacks something to implement the technology.

When scientists Robert Edwards and Gardener invented the IVF system, starting with an idea of fertilizing the rabbit embryos, it was a huge achievement in scientific world which resulted in the invention of this new technology and earned him a noble prize in physiology in 2010. It is a method of helping women with infertility and genetic problems to give birth to a baby. The combinational Embryo of a man and woman after fertilisation is injected into the woman’s uterus which leads to the birth of the baby.

Scientist Robert also imagined about the selection of sex in IVF, which have been developed in a later period. It allows the parents to select the sex of the baby they would like to have through IVF which is a huge development which is still unbelievable in most of the countries. It is reported that 105 males are born for every 100 females through this in vitro fertilization method that results in the imbalance of male-female ratio.

Only a very few nations including United States, Mexico, Italy, Thailand have implemented this sex selection method in the IVF process while nations like Australia, UK, Canada, China and India have banned this method for various reasons. The imbalance in birth rate and the ratio of sex is one issue that is to be taken care of and especially nations like India and China. In China, men outnumbered women by over 45 million and after which China took back the one-child rule all over the nation. The people of these nations which banned this method are often travelling to countries like Italy, US for making use of this much-needed option. It is high time, the banning nations look after the important issue and sort it out with an apt solution.