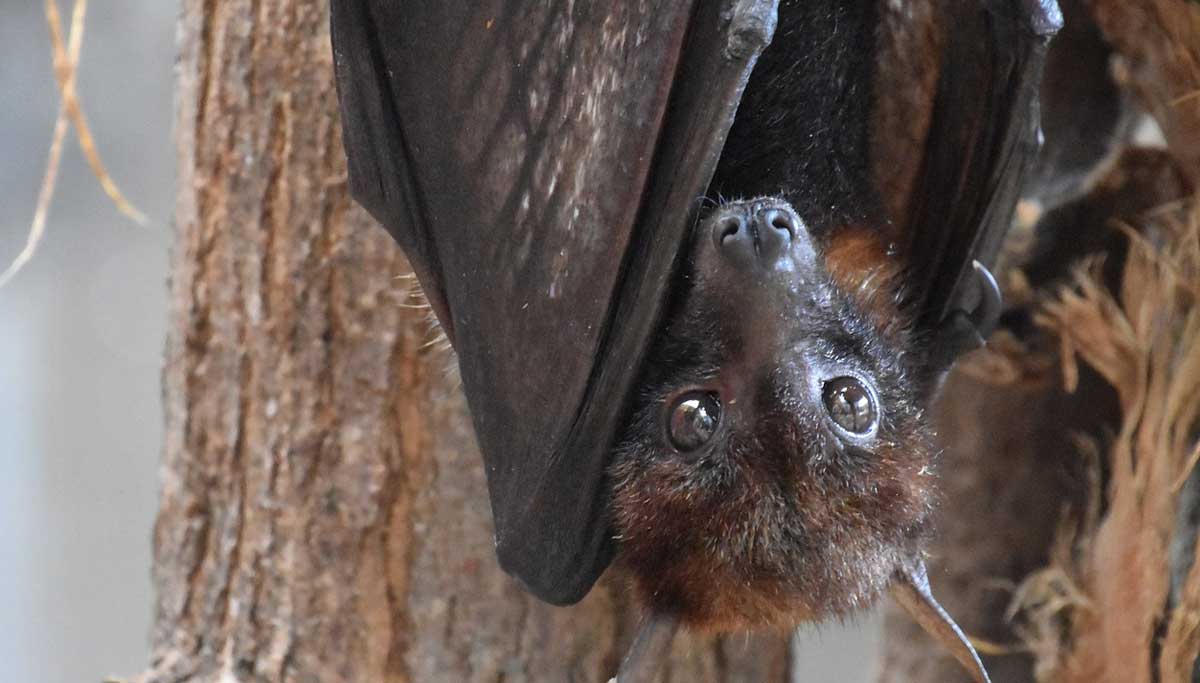 A new study published in PLOS ONE on April 9 sends shivers around the world. It has found six new coronaviruses that were detected from bats in Myanmar and confirmation of another 3,200 to be uncovered. Already it was confirmed that only from bats through other animals MERS, SARS, and others spread to humans. Though these viruses killed only thousands of humans, the latest SARS CoV 2 has already killed more than 113,000 people and infected nearly two million people.

Three each of the new alpha and beta coronaviruses were detected from the 48 samples.  There was also one previously described alphacoronavirus identified from bats in Myanmar. The study also mentions Anthony et al. that estimates over 3,200 CoVs to occur in bats that are still undiscovered.

The research is aided by the PREDICT project with the support of the American people through USAID or the United States Agency for International Development for emerging pandemic threats.  The Live Science researchers were studying the bats from 2016 to 2018 in many parts of Myanmar. The researchers also wrote of human interaction to the coronaviruses from bats due to guano harvesting or accumulated feces harvesting by the people, and other religious practices and ecotourism.

Marc Valitutto is the lead author of the study and a former wildlife veterinarian with Smithsonian's Global Health Program. In a statement, he had said that the pandemics due to viruses show how close there are connections between human and wildlife health with the environment. With its increasing frequency of interconnections, it is time to understand about the viruses to reduce the pandemic potential.

The research results are published a bit too late now with the SARS-CoV 2 playing havoc among human lives in the world. If one such virus can infect millions and bring the worst uncertainty of the century to human beings and livelihood, another six now discovered creates panic. Also, information of another 3,200 yet to be found from bats is mind-boggling, and it is time to do further researches like the one published in PLOS One soon.