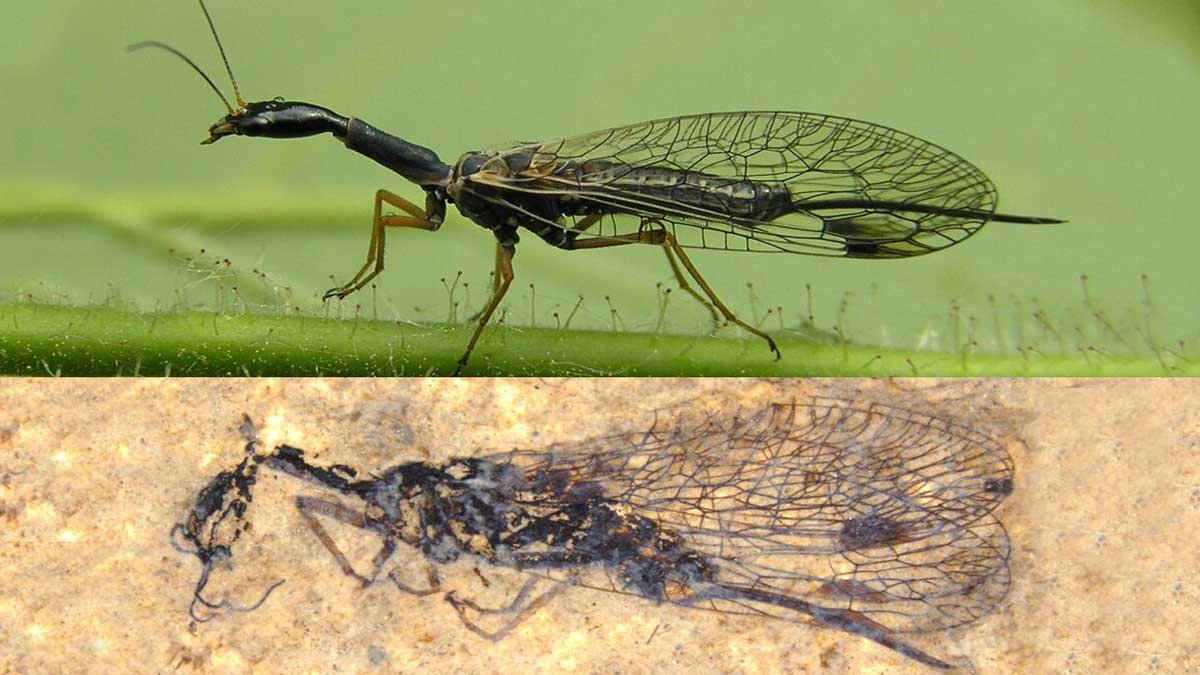 Fossils exaggerate much-elongated research that helps to predict and to analyze. Fossils are an important thing to be noted even after generations.

The recent discovery of the newfound four species of Snakeflies species of ancient insects in British Columbia and Washington has raised questions about their living and deepens the mystery.

Paleontologists Bruce Archibald from Simon Fraser and Vladimir Makarkin from the Russsian Academy of Science has discovered a group of insects from the family of Snakeflies (Raphidioptera), which is said to be lived 50 million years ago. 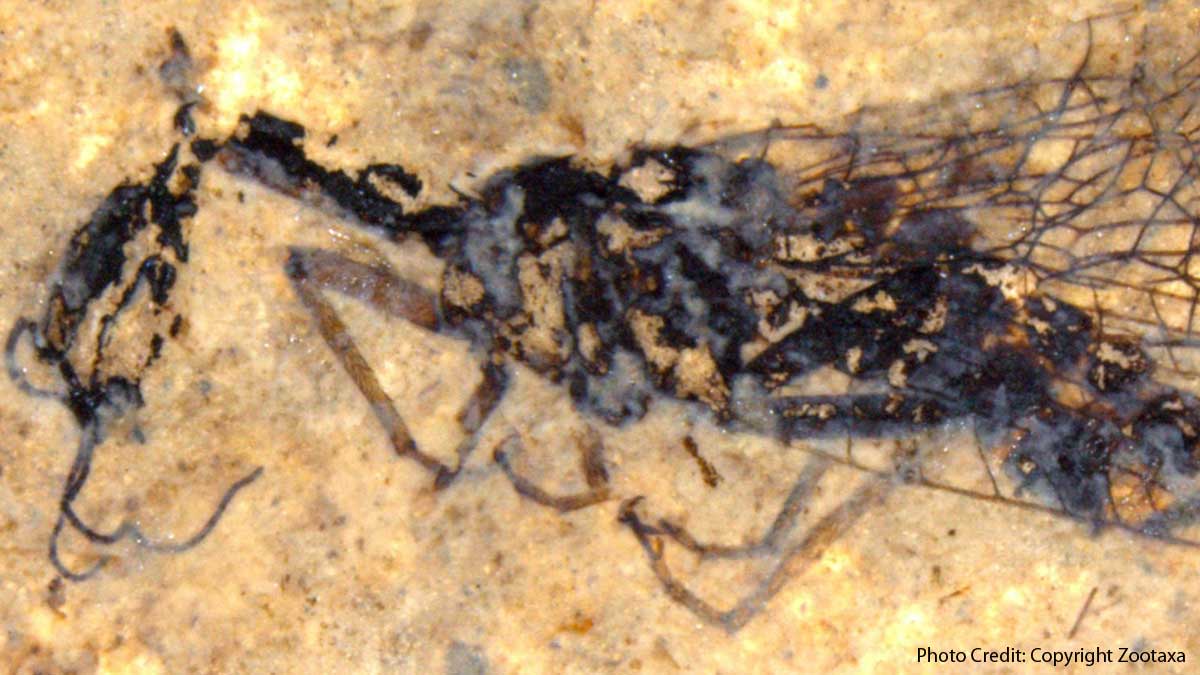 Sankeflies (Raphidioptera) belong to Phylum Arthropoda and class Insecta, and they can be found in temperate regions globally like Northern Hemisphere. Their absence can be noticed in the tropics and the southern hemisphere.

Scientists believed that the snakeflies need cold winter to trigger adult development and so they restrict themself in cold winter regions.

But the recent findings show that the ancient species were found to experience a climate that doesn't fit with this explanation.

Archibald says, "The average yearly climate was moderate like Vancouver or Seattle today, but importantly, with very mild winters of few or no frost days, We can see this by the presence of frost intolerant plants like palms living in these forests along with more northerly plants like spruce."

The fossil sites where the ancient species discovered span 1,000 kilometers of an ancient upland from Driftwood Canyon in northwest B.C. to the McAbee fossil site in southern B.C. and to the city of Republic in northern Washington.

According to Archibald, the paleontologists found species of two families of snakeflies, and both were previously thought to require cold winters to survive, but to wonder, each family gets adapted to the climate, and the species lived.

By these fossil sites, it is known that the snakeflies were living in climates with mild winters. 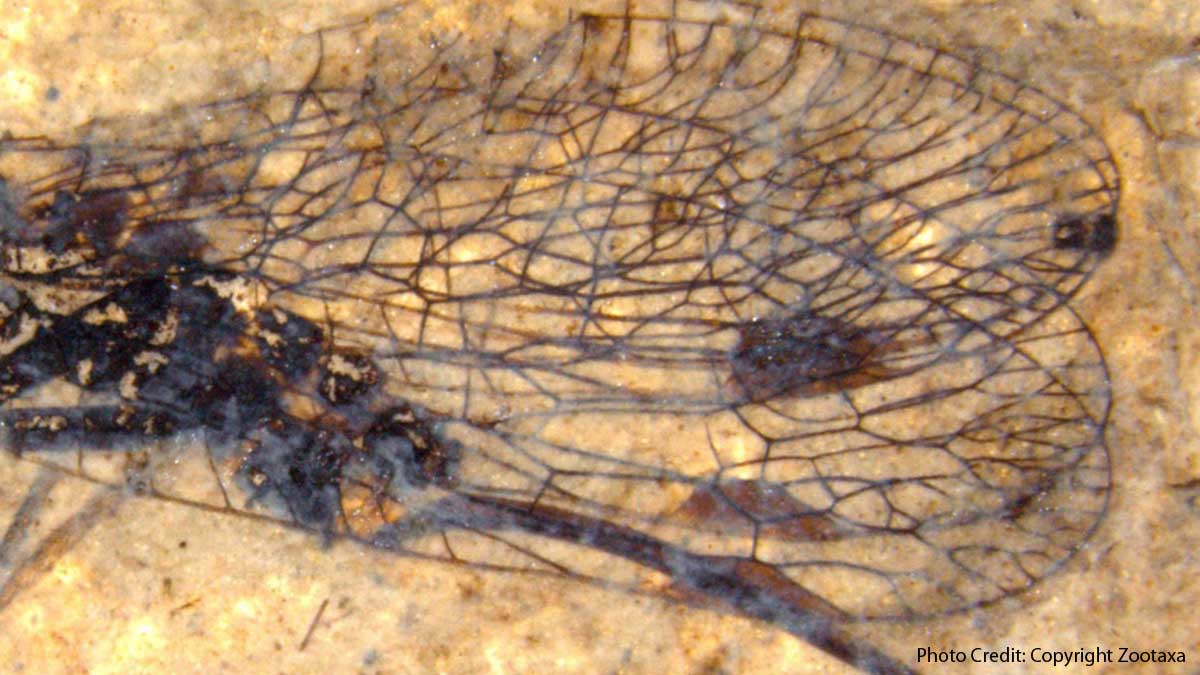 And now, the question is why the snakeflies didn't keep their ability to live in such a region, and why aren't they found in tropical areas today?

The Previous fossil insect discoveries in these sites have shown connections with Europe, Pacific coastal Russia, and even Australia.

By this fossil site, Bruce Archibald stressed how life gets adapted to the climate and how the insects are spread globally, and it helps predict how further climate change may affect the pattern.

"Such discoveries are coming out of these fossil sites all the time. They're an important part of our heritage," says Archibald.

These kinds of Fossil sites and discovery will never come to an end even after ages as it builds the research intense every day.