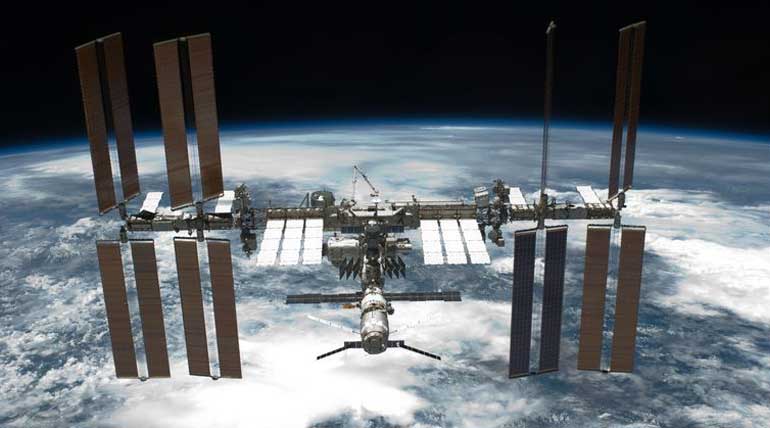 Space tourism is to happen as soon as 2020. NASA has announced a space tour for 59 million dollars.  NASA is opening adventure Space Station Tour by taking space tourists for the International Space Station. Yesterday, Jeff Dewitt, NASA chief financial officer announced that the space tourist should be from the United States and they will be a member in a fleet of commercial vehicles belongs to the US government.

NASA expects that the opening up of private travel in the space will allow the agency lesson its financial burden has seen recent cuts.

This will also enhance funding for new ventures like the first woman in space etc.  As expected there are limitations. It has limited space tourism up to 2 per cent and limits the uses of the Space Station resources up to 5% to the commercial activities. The US will be the second country after Russia to encourage space tourists.  Russian company named Space Adventures facilitated 7 spaceships to the International Space Station between 2001 and 2009.