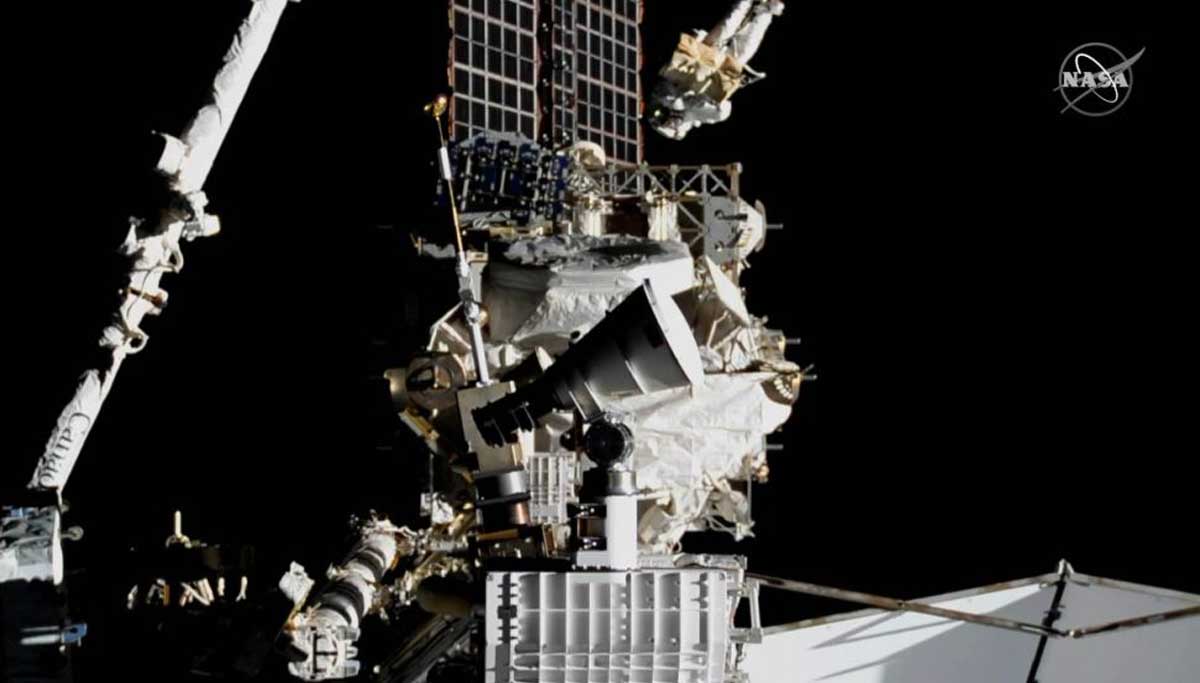 On January 25, NASA TV telecasted live the fourth spacewalk by two astronauts to fix cosmic ray detector. The astronauts successfully completed the space plumbing work of fixing the leak of two coolant pumps in AMS It took six hours and 16 minutes out on the space for the two astronauts to set the $ billion sensor.  Also, it is now repaired after four years of planning,  four spacewalks, four parts of repairing, and twenty new tools shifted to space.

NASA's Andrew Morgan and ESA's Luca Paramitano started the spacewalk 15 minutes late at 7:04 AM EST 1204 GMT. The astronauts first switched their spacesuits to battery power before venturing into space.  Andrew Morgan's legs first touched down space from the Quest Joint Airlock. Then Parmitano followed their spacewalk to AMS or the Alpha Magnetic Spectrometer.

AMS-2 was installed in the space on May 19, 2011.  Its significant goals in space were to learn about the history of the universe and for a better understanding of dark matter, dark energy, cosmic rays, and phenomena. Until it got repaired in 2014, it had recorded more than 90 billion cosmic ray events.  The spacewalk yesterday was to fix the two coolant pump leakage in the AMS. 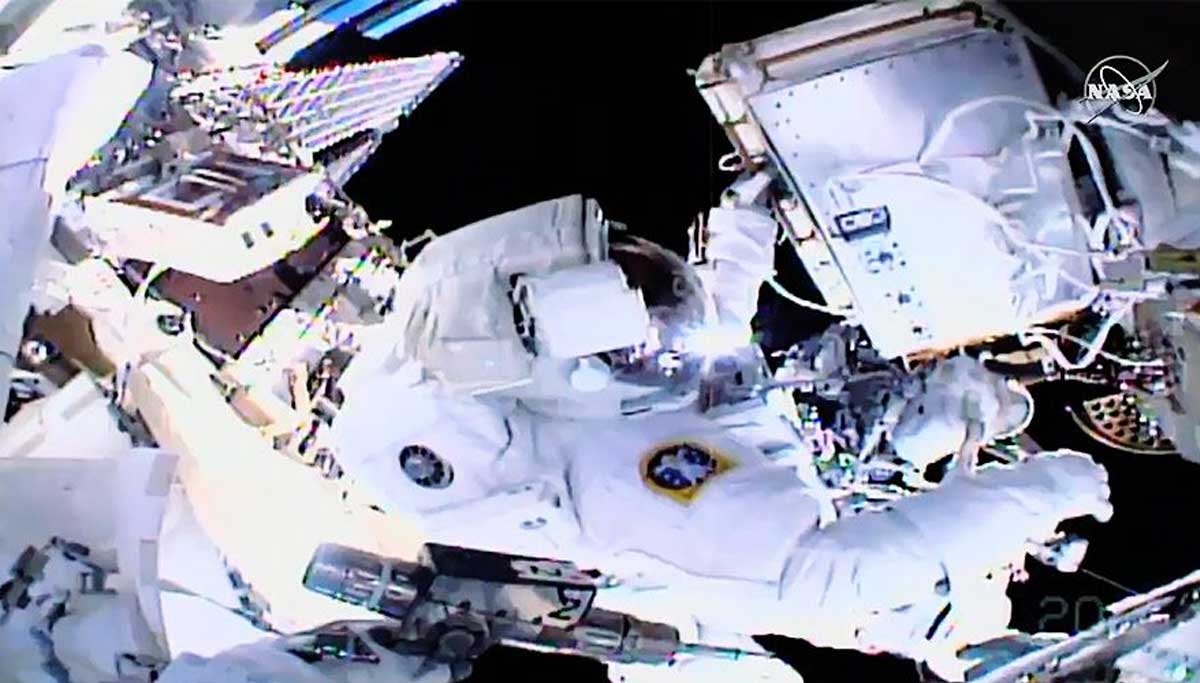 After six hours and 16 minutes out on the space until 1:20 PM EST 1720 GMT,  the two astronauts fixed the two coolant pumps of the $2 billion worth  AMS. They were ably assisted by Expedition 61 crew members Jessica Meir and Christina Koch.  They both successfully operated the Canadarm 2 robotic arm, which is capable of excellent tuned maneuvers.

NASA has now confirmed that AMS will be ready to collect excellent scientific data from January 29. And also, it will continue until 2024, when the space station lifetime ends.