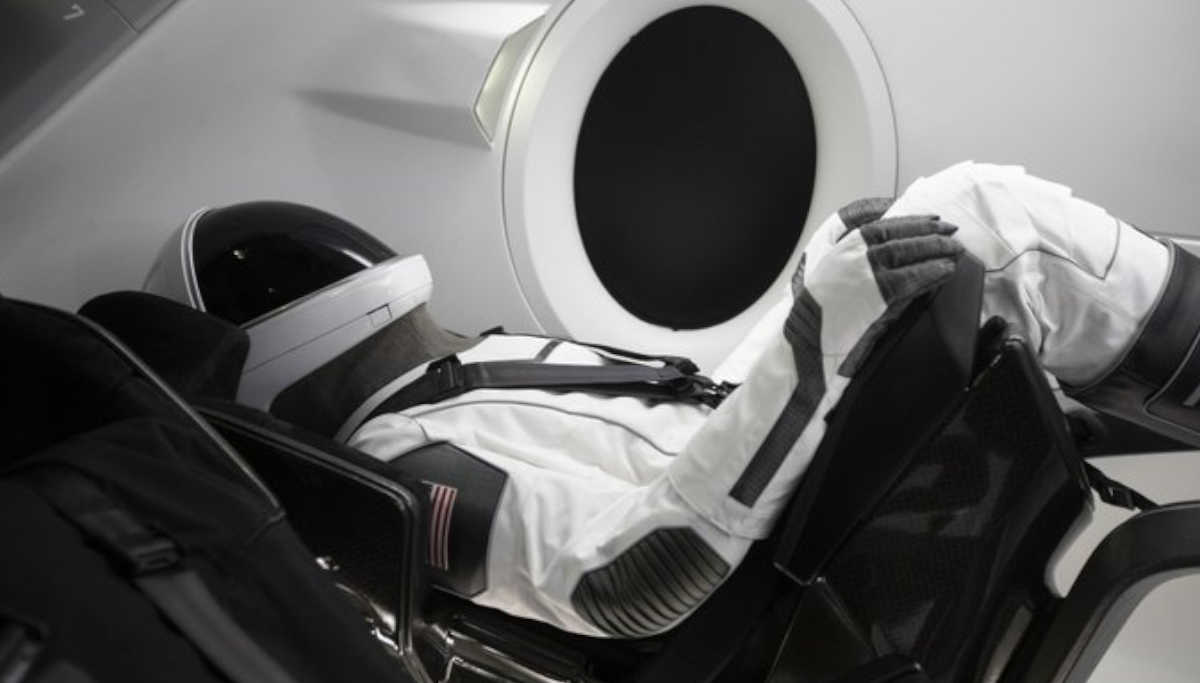 SpaceX planned and came up with an announcement of sending four tourists into the deep orbit. The company is gonna do the tour plan in association with Washington based Space Adventures, which is already involved as an intermediary in the mission of sending eight tourists to the International Space Station.

SpaceX's Crew Dragon Capsule will carry the new tourist to orbit since the same is involved in the transportation of NASA astronauts to the ISS orbits, which is all set to make its crewed flight in the upcoming months.

The tourist mission will be soon in late 2021 and can confidently expect on board from 2022, says President of Space Adventures Tom Shelley.

Space Adventures, in collaboration with SpaceX carrying tourists to ISS, is no longer cheap and costs around $100 million approximately. The charges and mission duration might vary according to the customary plans. To be known, among Space Adventure's eight tourists to date, the first one was Dennis Tito in 2001, and the last one was Guy Laliberte Founder Cirque du Soleil in 2009.

"Our goal is to try to get to about two to three times the height of the space station," says Space Adventure's president Tom Shelley.

The president also added that International Space Station orbits at 400 kilometers above the Earth's surface, and the exact altitude can be determined only by SpaceX.

Crew Dragon Capsule which is designed to carry astronauts or tourists to ISS is just nine square meters in volume, and there are personal spaces like bathrooms or sleep areas.

"We have a pretty good network of high net worth individuals around the world, many of whom we know are interested in spaceflight," Tom Shelley added.

Space tourism needs hours and months of training, and likewise, SpaceX's mission will need four weeks of participation in the US. It's been 12 years, and Space Adventures is all set to begin the board of sending two more tourists to the ISS via Russian rocket in 2021.

Shelley has now confirmed the abandonment of the company's announcement in 2005 about the mission of sending tourists around the moon. Other companies involved in space tourism are Richard Branson's Virgin Galactic and Jeff Bezos' Blue Origin. They are in the development of vessels to send tourists above the border of space around 80 or 100 kilometers, and the tickets for Virgin started at $250,000 in the year 2000.

Falcon 9 Rocket costs around $ 62 million and the reusable Falcon offered by SpaceX is far more ambitious, which puts satellites into space and astronauts to the International space station.

Another Crew Capsule Starliner is being developed by Boeing to send the astronauts to ISS. Meanwhile, like SpaceX, Boeing also planned a mission of sending tourists to space, but it goes out of vision due to the major glitches in an uncrewed test flight in December.